Hickory – Artistic Director Pamela Livingstone has just announced the cast for the Hickory Community Theatre’s upcoming production of Mamma Mia! The Broadway smash opens on the Jeffers Theatre stage on Friday, May 17 at 8pm. This is the final show in the Theatre’s 70th season.

The Broadway hit takes place on a small Greek island, where young Sophie dreams of a perfect wedding — one which includes her father giving her away. The problem is that Sophie doesn’t know who he is! Her mother Donna, the former lead singer of the 1970s pop group Donna and the Dynamos, refuses to talk about the past, so Sophie decides to take matters into her own hands.

Sneaking a peek in her mother’s old diaries, she discovers three possible fathers: Sam, Bill, and Harry. She secretly invites all three to the wedding, convinced that she’ll know her father when she sees him. But when all three turn up, it may not be as clear as she thought!

Told through the legendary music of ABBA, Mamma Mia! has become a worldwide sensation that has audiences everywhere dancing.

In the Hickory cast, Cristin Cartwright is Donna; Dorothy Best and Edyth Pruit play her best friends, and fellow Dynamos, Tanya and Rosie. Emily Stober is Donna’s daughter Sophie and David Sandoval is her fiancé, Sky.

The three men from Donna’s past, and Sophie’s possible fathers, include William Kirkwood as Bill Austin, Paul David Kurts as Harry Bright and Mark Alton Rose as Sam Carmichael.

Call the box office at 828-328-2283 or visit hickorytheatre.org to purchase tickets or get more information.   HCT is a Funded Affiliate of the United Arts Council of Catawba County.

The Theatre’s 2018-2019 Season is sponsored by Paramount Automotive and A Cleaner World. Mamma Mia! is produced by Alex Lee, Inc.

Performances begin on Friday, May 17 and continue through Sunday, June 2. Call 828-328-2283 or visit hickorytheatre.org for tickets or more information. Photo by Lauren Albers.

FCA Calls For Artists! Intake For Assemblages Exhibit Is 7/20-22 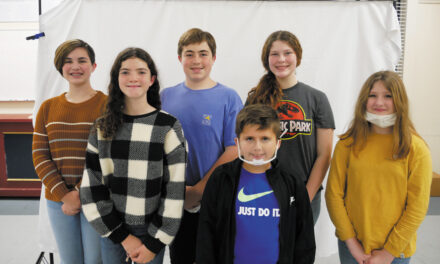 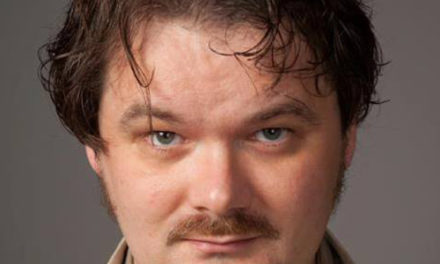