Hickory – This weekend continues the run of A Raisin in the Sun at the Hickory Community Theatre. Performances run Thursday through Sunday in the Jeffers’ Kitchen. HCT reprises 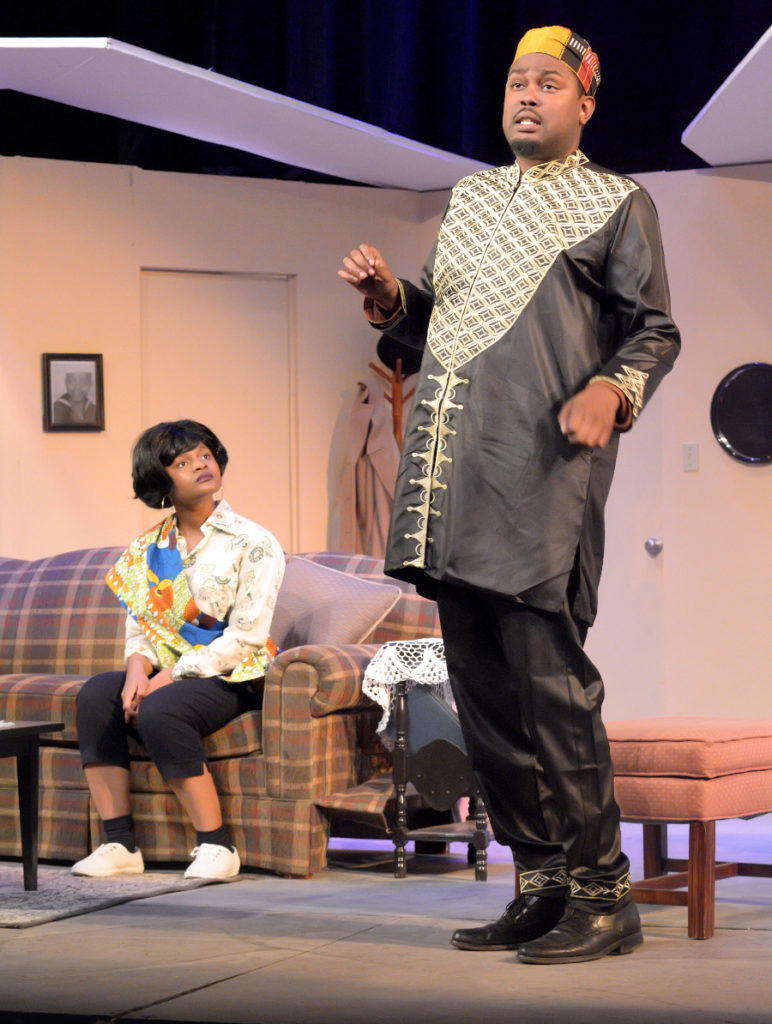 this drama fifty years after its first performance in the space.

Lorraine Hansberry’s landmark drama centers on the Younger family as they come into insurance money and face conflicting ideas of how to spend it. Prejudice fights them at every turn as they struggle to rise above the lot they were given in life. It’s a story of hope and inspiration that you won’t want to miss, and based loosely on Hansberry’s own life. Her family purchased a house in the predominantly white Washington Park Subdivision of the South Side of Chicago. This eventually led to the Supreme Court Case of Hansberry v. Lee, where the Hansberry family challenged the racially-focused restrictive housing covenants of the time.

A Raisin in the Sun is produced by Corning Optical Communications and the United Arts Council in association with the City of Hickory Community Relations Council. A Cleaner World, Paramount Automotive, the City of Hickory and Sunbelt Xpress are the sponsors the 2019-2020 Season.

PHOTO: Ajah Harold and Donovan Harper in A Raisin in the Sun at the Hickory Community Theatre. Photo by Ken Burns.