Hickory – The Hickory Community Theatre is holding its annual Kay Awards and volunteer celebration this Saturday, August 5th at 8pm in the Jeffers Theatre. The Theatre encourages all members of the community to come out and celebrate the wonderful volunteers who make the magic possible. A $5 donation is requested at the door.

The annual celebration dates back to the Theatre’s first season, when company members presented each other with gold painted kewpie dolls. The awards were all about fun, with categories like Best Pratfall and Greatest Cast Party.

The Hickory Community Theatre is a Funded Affiliate of the United Arts Council of Catawba County. The annual Kay Awards are sponsored by Ernie Sills, CBSA Architects. 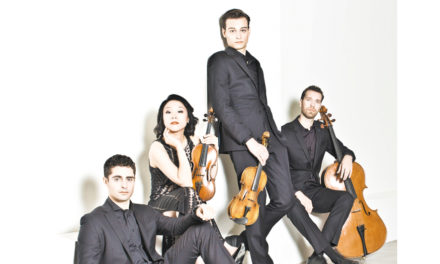 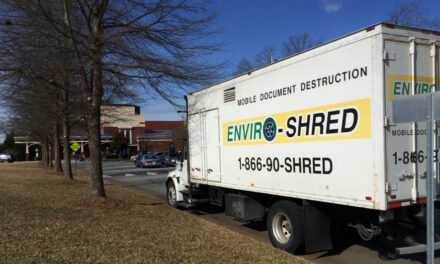 The Commedia Cinderella Saturday, December 9, At The Green Room 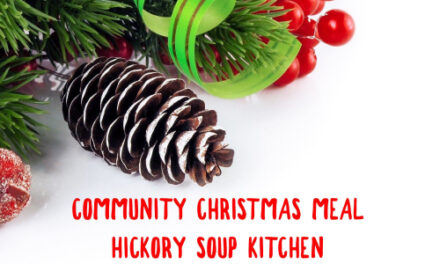 Community Christmas Meal For Those In Need, December 25