Hickory – The Hickory Community Theatre’s production of the witty comedy, “Blithe Spirit,” opens this Thursday, June 16th in the Firemen’s Kitchen. With an engaging cast of senior actors, all local talent, this comedy from the pen of the famous Noël Coward comes to life on stage.

The story is of a wealthy novelist, Charles Condomine (John Koval), and his wife, Ruth (Jill Heafner), who are hosting a dinner party and a séance as the play opens. Charles is anxious to glean material on the occult for his next novel and to that end has invited local medium, the delightfully eccentric Madame Arcati (Jill Grose), to “summon the spirits.”

Neither the Condomines nor their guests, the Bradmans (James Grose and Elizabeth Strickland), believe for one minute that Madame Arcati is genuine and are participating in the séance out of curiosity. Therefore, Charles is thunderstruck when he the ghost of his first wife, Elvira (Donna Nichols), materializes in front of him.

The humor escalates when Charles discovers that he is the only one who can see or hear Elvira. Eventually she makes her presence known to Ruth as well, which turns the comedy up another notch with an intense female rivalry, making the audience wonder who will win in the end. Laughs abound all along the way.

“Blithe Spirit” opens at 7:30 p.m. on Thursday, June 16 for an eight performance run continuing through June 26. Performance times are Thursdays, Fridays and Saturdays at 7:30pm and Sundays at 2:30pm. 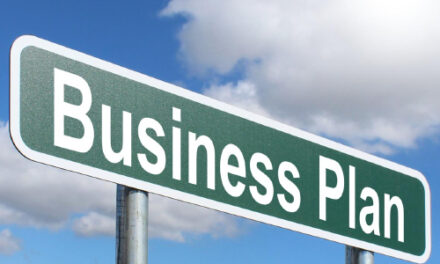 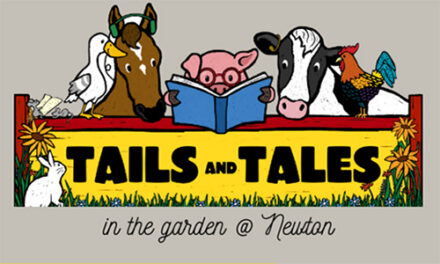 Bring The Family Out For Tails & Tales In The Garden At Newton’s Main Library, Beginning 6/3 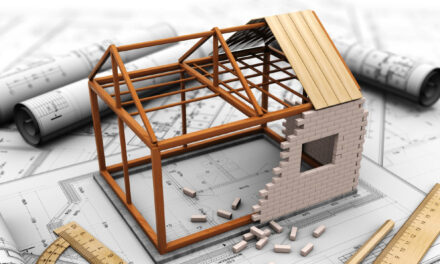