Hickory – Allison Andrews, an accomplished actress and graduate of Catawba College has the leading role of Karissa in the revival production of the home grown, original musical, “Junk” by Molly Bass with music and lyrics by Molly Bass and Jeff Hartman.

Andrews’ family relocated here in 2004 and she was in the 2010 graduating class at Bandys High School, after which she majored in Theatre Arts at Catawba College, graduating in 2014. She now teaches Theatre for grades 9-12 at Bunker Hill High School. After numerous stage roles in college and community theatre, her debut at Hickory Community was as Enid Hoops in “Legally Blonde” in September of 2015. She followed that up by playing Miss Andrew, the “bad nanny” in “Mary Poppins” at the Green Room. She currently lives in Statesville with her husband, Uriah Futch.

The plot of “Junk” revolves around Karissa, who’s holding a yard sale to unclutter her home and her life following an unexpected breakup with her boyfriend of 10 years, Dwight, with whom she believed she was on the verge of marriage.

The Hickory Community Theatre is a Funded Affiliate of the United Arts Council of Catawba County. Junk is the second show in the Theatre’s 68th season, sponsored by Paramount Automotive, and is produced by Commscope. 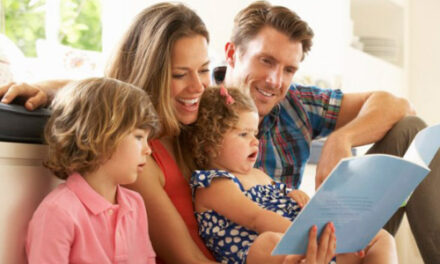 Catawba Co. Libraries Invite You to Experience Oceans of Possibilities During Summer Learning 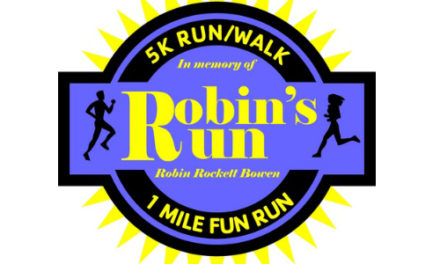 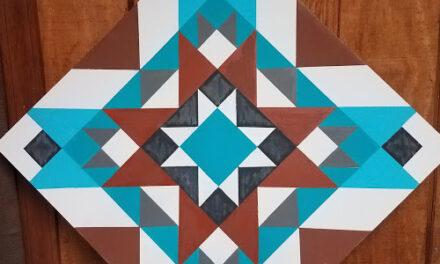