HCT’s Beautiful Star, An Appalachian Nativity, Has Set Its Cast For The November 30 Opening

Hickory – Rick Seay, a guest director at the Hickory Community Theatre, has just announced the cast for Beautiful Star, an Appalachian Nativity. The homegrown, North Carolina bluegrass musical, with a book by Preston Lane and music & lyrics by Laurelyn Dorsett, is on stage in the Jeffers Theatre from November 30th through December 16th.

This tuneful tale takes you to the peaks of the Blue Ridge where Reverend Roy Ledbetter and all the members of the Open Heart Community Fellowship have been working hard to fill your holidays with joy. Starting with Genesis and going all the way to the Nativity, they spin a holiday story with down-home laughter, toe-tappin’ music and a tug at the heartstrings.

Tickets are on sale online at hickorytheatre.org or through the Theatre box office, in person or by phone at 828-328-2283. Box office hours are 12-5 Wednesday through Friday.  HCT is a Funded Affiliate of the United Arts Council of Catawba County. The Theatre’s 2018-2019 Season is sponsored by Paramount Automotive and A Cleaner World. Beautiful Star, an Appalachian Nativity is produced by Sunbelt Xpress. 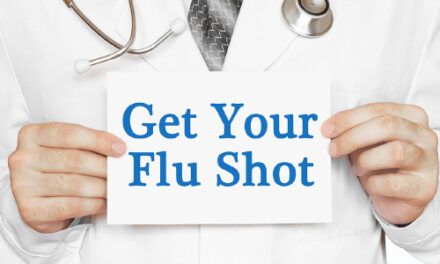 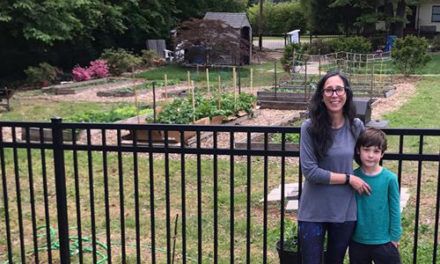 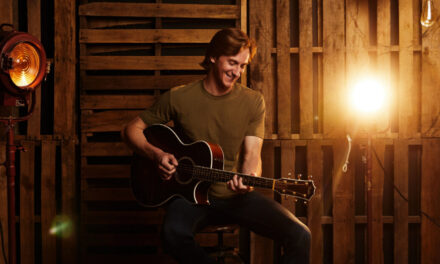 SALT Block To Present An Evening With Cooper Alan, 8/28