Hickory – The Hickory Community Theatre is holding auditions for the first Firemen’s Kitchen show of its 68th season, “The Flick” by Annie Baker.

Auditions are scheduled for Monday and Tuesday, September 19th and 20th at 7:00pm. The cast calls for three men, at least one of whom is African-American, and one woman, all ages 18-35.

The play, winner of the 2014 Pulitzer Prize for Drama, takes place in a run-down movie theater in central Massachusetts, three underpaid employees mop the floors and attend to one of the last 35 millimeter film projectors in the state. It is a hilarious and heart-rending cry for authenticity in a fast-changing world.

No advance preparation is required, but scripts are available for review prior to the auditions. Scripts can be checked out for up to 48 hours from the administrative offices with a $10 refundable deposit. The offices are open from 11am to 5pm, Monday through Friday. Call ahead to 828-327-3855 to confirm copies are available. 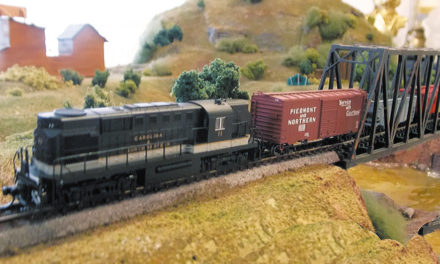 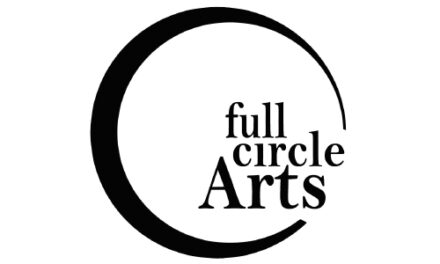 FCA Calls for Artists For It’s Music To My Eyes Competition, By 1/6