Hickory – The Hickory Community Theatre is holding its annual Kay Awards and volunteer celebration this Saturday, August 20 at 8pm in the Jeffers Theatre.

The annual celebration dates back to the Theatre’s first season, 1949-50, when company members presented each other with gold painted kewpie dolls. The awards were all about fun, with categories like Best Pratfall and Greatest Cast Party. 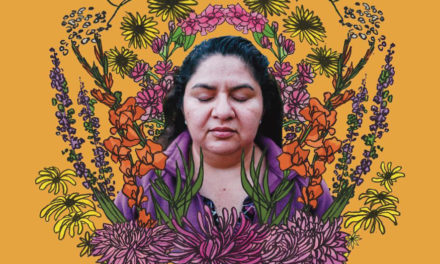 Fundraiser For Church Missions In Boger City On Sunday, June 25