Hickory – The Hickory Community Theatre has announced the cast of its 2016 holiday youth show, Junie B. in Jingle Bells Batman Smells. This childhood favorite is adapted from the classic children’s book series by Barbara Park. It follows the exuberant life firs-grader Junie B. Jones as she navigates Christmas time at school. Can she embrace the Christmas spirit enough to overcome her animosity towards tattle-tale May? Or will she end up dishing out the revenge May deserves?

Director Murray Phillips has chosen a stellar cast for the production. Allison Sigmon has the title role of Junie B. Jones, Cassie Edwards is Junie’s nemesis, “Tattletale May” and Angelina Predergast plays Lucille, Junie’s best friend and sometimes rival.

The show’s two public performances are Saturday December 10th and December 17th at 2:30 on the Mainstage. Tickets are $12 for adults and $10 for children and students. For tickets and information visit the theatre website at www.hickorytheatre.org/Season/junie-jingle/ or call 828-328-2283.

The Hickory Community Theatre is a Funded Affiliate of the United Arts Council of Catawba County. Junie B. Jones in Jingle Bells Batman Smells is the fifth show in the Theatre’s 68th season, sponsored by Paramount Automotive and A Cleaner World, and is produced by Childhealth Center PA and Cliff & Gaye Moone. 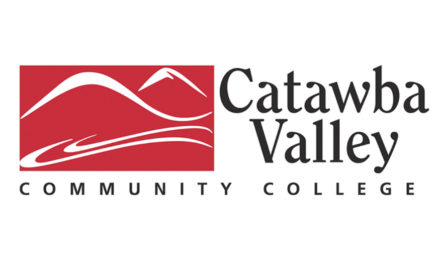 Parents Of HS Students Invited To Learn About Apprenticeship Catawba At Info Session, 11/14 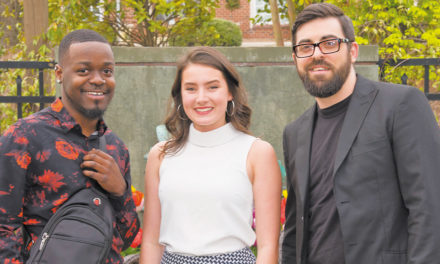