Hickory – The Hickory Community Theatre has just announced there will be a “shadow cast” of live actors performing along with The Rocky Horror Picture Show when they show the film this Saturday night, October 27th.

Led by their director, Colleen Briggs, who is playing Riff Raff, the cast performs all of the musical numbers by dancing along with the characters and lip-synching the songs.

Featured in the cast are Donna Bartley as Eddie, Colin Briggs as Dr. Scott, Prairie Dalton as Frank-n-Furter, Ethan Fite as Rocky, CJ Grant as Brad, Airyn Jones as Magenta, Taylor Kennedy as Janet and Emma Theriot as Columbia.

Besides acting out the film, the cast will also lead the audience participation, swear-in the newcomers and teach everyone how to “time warp.”

The annual event takes place this Saturday, October 27th, the doors open at 11:30pm and the film starts at midnight.

Tickets are $15, including props, and are available at the Theatre box office, in person or by phone at 828-328-2283, or online at www.hickorytheatre.org. 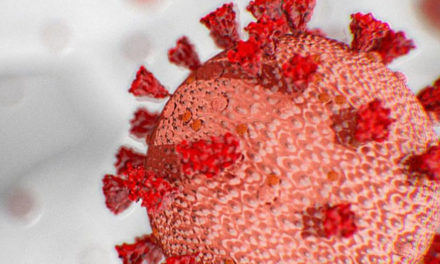 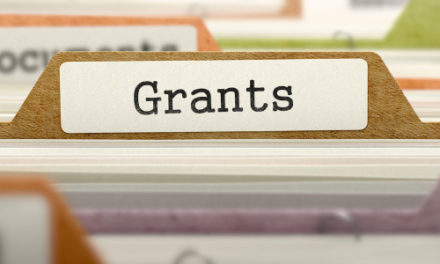