Home » News » Local News » HCT Costumer Has Major Role In The Curious Incident Of The Dog In The Night-Time, Opens 3/29

Hickory – In The Curious Incident of the Dog in the Night-Time, opening Friday, March 29 at the Hickory Community Theatre, a young man named Christopher finds his neighbor’s dog has been murdered and takes it upon himself to find the murderer. Christopher has an extraordinary brain: He is exceptional at mathematics but ill-equipped to interpret everyday life. He has never ventured alone beyond the end of his road, he detests being touched, and he distrusts strangers. One of the few people he trusts is his teacher, Siobhan (She-von), played in the Hickory production by Emma Lee Kurts.

Kurts is not frequently seen on the stage at HCT, she is usually working behind the stage as the Theatre’s costumer. She chose to audition for this show after having seen a broadcast of the original London production. “It was such a moving experience,” she said. “When I found out that HCT would be doing the play I knew I wanted to audition. I love Siobhan! She is passionate about her job and working with special needs children. She has a special bond and connection with Christopher. She loves him and wants him to see his full potential.”

Kurts, who is originally from Hurricane, WV, holds a Bachelor of Arts from Ambassador College. She moved to the Hickory area with her family when her husband, Paul, accepted a job as pastor of Grace Communion Church. Her local theatre credits include playing Lexie in The Dixie Swim Club with Foothills Performing Arts and Callie Belle Hurt in A Southern Exposure at HCT. She also had the great pleasure of playing opposite Charles Jeffers in the two-person show Trying in which Jeffers played real-life American judge and former Attorney General Francis Biddle. It was his final stage role before his death in 2015.

PHOTO: Emma Lee Kurts plays Siobhan in The Curious Incident of the Dog in the Night-Time, opening Friday, March 29 at the Hickory Community Theatre. Photo by Carol Anne Hartman. 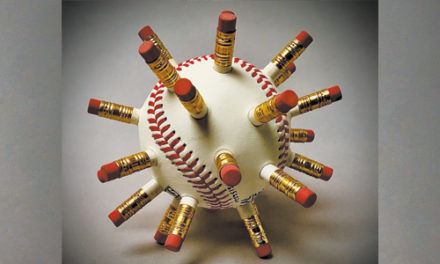 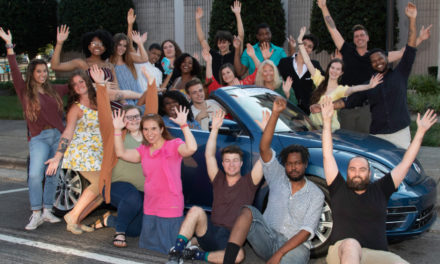