Home » News » Local News » HCT Announces The “Company Of Players” In The Production Of Shakespeare In Love, Opens 3/6 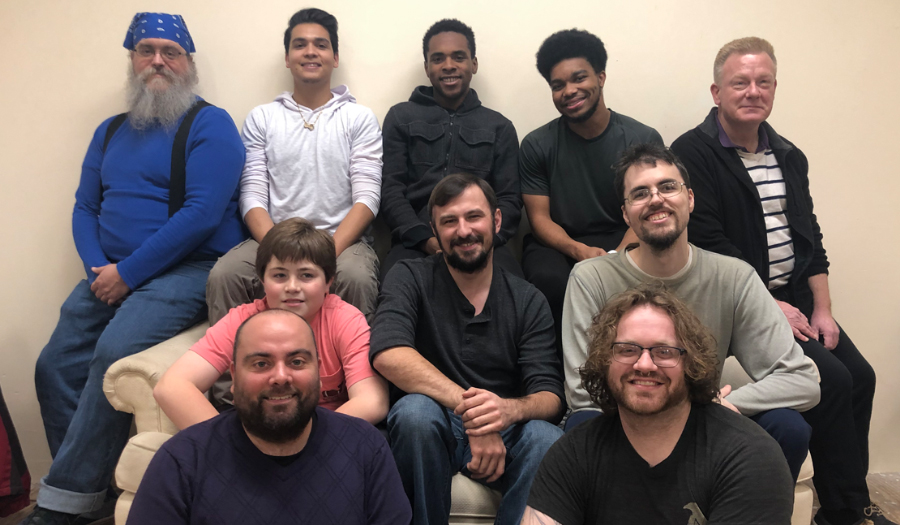 Hickory – In the Hickory Community Theatre production of Shakespeare in Love, familiar faces return to the stage as businessmen and theatrical professionals in the community of Young Will Shakespeare’s London. Among these are Donovan Harper, Justin Thomas, Watts Rogers, and Matt Finch. The Lord Chamberlain’s Men, an acting troupe made up of men and young boys since women weren’t allowed on stage, is comprised of Cameron Brent Carroll, Jordan Smith, Adam Lowery, Eljae Roe, Taylor Edwards, David Sandoval, and Steve Austin. The show opens Mar. 6 and runs through Mar. 22 in the Jeffers Theatre.

Harper plays Kit Marlowe, a fellow playwright. He has been in other recent HCT shows, such as A Raisin in the Sun and As You Like It. Thomas plays Richard Burbage, owner of the rival Curtain Theatre. When asked why he chose to audition for Shakespeare in Love, Thomas said, “Comedy, swordfighting, and a dog.” Rogers plays John Webster, a young boy who frequents the Rose Theatre. He is making his second onstage appearance at HCT. Finch plays Ned Alleyn, a leading tragedian actor. When asked why he chose Shakespeare in Love, Finch said, “I liked the film; I’m a student of Shakespeare and Marlowe.”

Carroll plays Robin. He most recently played Brick in A Cat on a Hot Tin Roof at Old Colony Players. Lowery plays Ralph. When asked what he likes about his role, Lowery said, “No shaving.” Roe is a student at Catawba Valley Community College. He recently was in their production of The Importance of Being Earnest. Smith was just on stage last month as Bobby in American Buffalo, and had roles in three productions last season – Dreamgirls, As You Like It and The Curious Incident of the Dog in the Night-Time.

Edwards recently was seen on stage at HCT in Hair, and Dreamgirls, as well as being a “pit singer” for Mamma Mia!. When asked why he chose this particular show, Edwards said, “I love Billy Shakes.” Sandoval plays Nol. He was last seen in Newsies, Mamma Mia, and Legally Blonde. Austin plays Wabash. When asked what he likes about his role, Austin said, “It was played by one of my favorite actors in the movie.”

This romantic comedy, based on the 1998 Oscar winning film, has a historical setting but the language and situations are decidedly modern. The script was adapted for the stage by Lee Hall, based on the original screenplay by Marc Norman and Tom Stoppard. 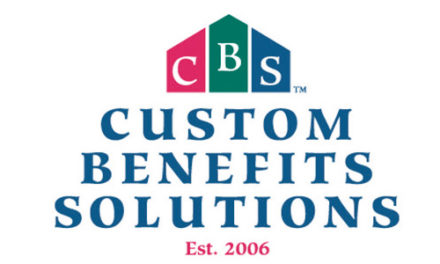 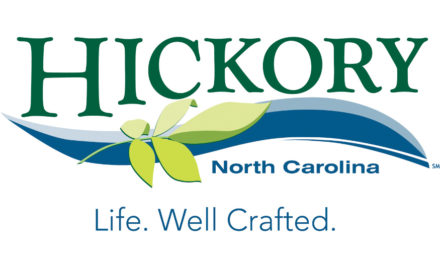