HCT Announces Eric Seale Will Be The New Artistic Director 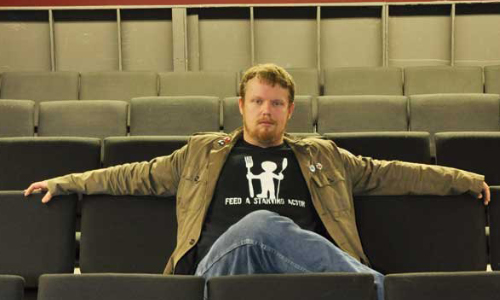 Eric Seale will be the new Artistic Director at the Hickory Community Theatre, starting in July.

Hickory – Eric Seale of Lexington, KY has been chosen to be the new Artistic Director of the Hickory Community Theatre, replacing Pamela Livingstone, who is scheduled to retire at the end of June after 20 years of artistic leadership of the Theatre.

Seale’s theatrical career has had a focus on directing and administration, but also includes extensive work as a performer, designer, and producer. He served three seasons as the artistic managing director of Central Kentucky Theatre, where he orchestrated a company rebranding as well as overseeing a massive renovation of the performance space both in style and performance capability.

Before joining CKT he served five seasons as artistic director of Actors Guild of Lexington where he created a new performance venue for the company while developing a new thriving audience. Seale had previously served AGL in their old space first as director of audience development and then as associate artistic director. Before that, he was a co-founder and executive producer of The Balagula Theatre and the artistic director of the “Surprise Theatre” series.

Eric has worked as a scenic designer, carpenter, and painter, as well as extensive work designing properties and multimedia.

In addition to theatre, Eric is an experienced graphic designer specializing in promotional materials, product design, branding, and publishing layout.

PHOTO:  Photo provided by the subject. 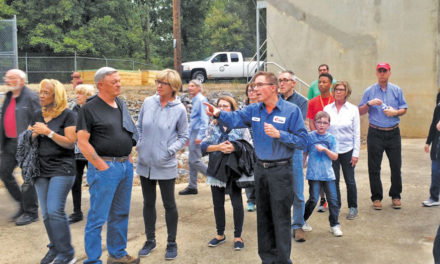 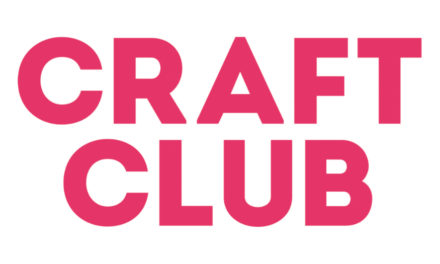 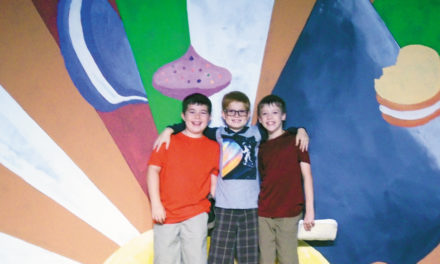 Last Chance To Catch Cookies Don’t Have Legs! This Week At HCT 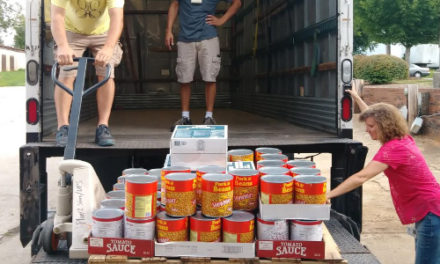