HCT Announces The Cast Of Southern Comedy The Foreigner

Hickory – The Hickory Community Theatre has just announced the cast of The Foreigner, the hilarious southern comedy by Larry Shue. The play runs October 6-29 on the Mainstage in the Jeffers Theatre.

This play is a “fish out of water” comedy that begins when Charlie Baker arrives for a vacation at a Georgia hunting lodge and pretends to be a foreigner who doesn’t understand English, just to avoid the attentions of the other guests. His plan backfires and he soon finds himself the confidant of everyone there, especially a young man named Ellard Simms, who thinks he is teaching Charlie English.

Mark Rose has the role of Charlie and Peter Bost is his pal Froggy; Justin Thomas plays Ellard. The lodge owner Betty Meeks is played by Connie Bools. Other visitors to the lodge are Ellard’s sister Catherine Simms and her fiancé Rev. David Marshall Lee, and local troublemaker Owen Musser. Jennifer Marko plays Catherine, Mark Dickerson is Rev. Lee and Jay Barnhardt has the role of Owen. 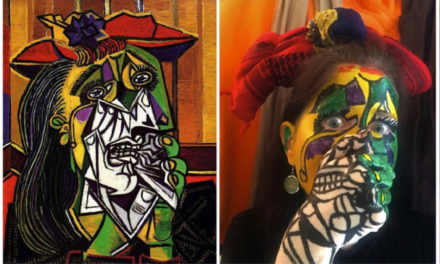 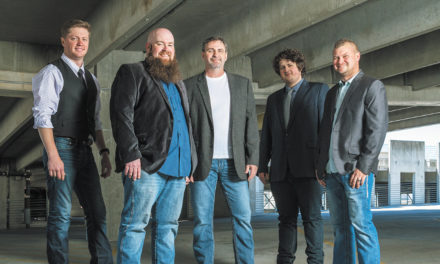 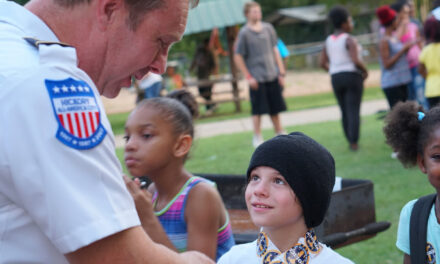