Hickory – Pamela Livingstone, the Artistic Director at the Hickory Community Theatre, has just announced the cast of the upcoming production of Roald Dahl’s Matilda the Musical. This family-friendly show opens on Friday, October 4 and runs through Sunday, October 27. Tickets are available online at hickorytheatre.org or by calling 828-328-2283.

Matilda is an extraordinary girl who, armed with a vivid imagination and a sharp mind, dares to take a stand and change her own destiny.

Inspired by the twisted genius of Roald Dahl, the Tony Award-winning Roald Dahl’s Matilda the Musical is the captivating masterpiece from the Royal Shakespeare Company that revels in the anarchy of childhood, the power of imagination and the inspiring story of a girl who dreams of a better life. With book by Dennis Kelly and original songs by Tim Minchin, Matilda has won 47 international awards and continues to thrill sold-out audiences of all ages around the world. 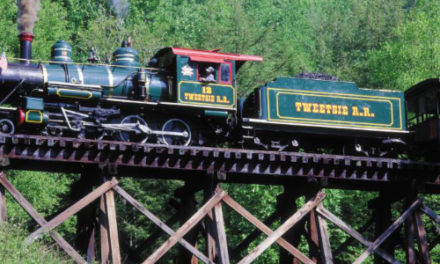 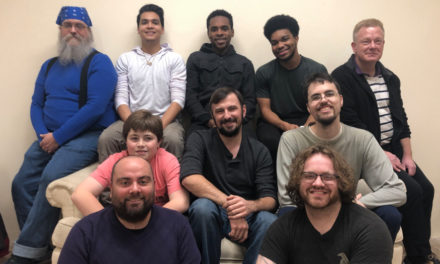 Movies At The Rock Presents “Wonder” On April 6 – Free!