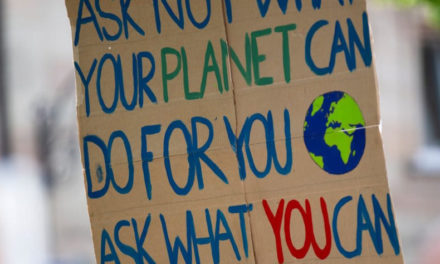 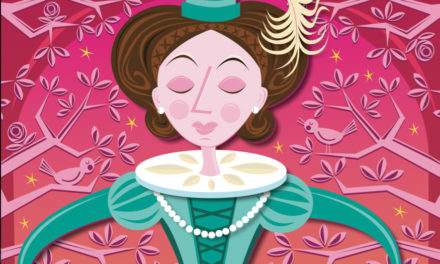 Shakespeare In The Park, Free This Weekend, Oct. 4 & 5