Hickory – Artistic Director Pamela Livingingstone has announced her cast for the Hickory Community Theatre’s upcoming production of Shakespeare’s Hamlet. This modern take on the classic tragedy will feature multimedia effects and other surprises.

Josh Yoder has the title role of Prince Hamlet, known not only for its iconic soliloquies but also for having the greatest number of lines. The rest of the royal family and Danish court are Beth Woodard as Queen Gertrude, Hamlet’s mother, and Mark Woodard as King Claudius, Hamlet’s uncle (and now stepfather.)  Jonathan Ray is Polonius, adviser to the King and Queen, Carolyn Oursler is his daughter Ophelia and Donovan Harper as his son, Laertes. Justin Thomas and Andrew Dennis play Hamlet’s friends and companions Rosencrantz and Guildenstern. Ingrid Keller is the Norwegian ambassador, Voltimand.

The other members of the ensemble each play multiple roles. David Abernethy is the Gravdigger, Chris Kerley plays the ghost of the recently dead King, Hamlet’s father as well as the Player King and a Lord of the royal court. Jill Roberts is Marcellus, the Player Queen, and a Lady of the court. Thomas Townsend has the roles of Fortinbras, Bernardo and Lucianus.

Hamlet is considered by most to be Shakespeare’s greatest tragic play and by others as his best work. It tells the story of a prince returned home to find his father, the king, dead and his mother now married to his uncle. When suspicions about the death of the king are cast upon Hamlet’s uncle he struggles to decide what to do. But since the source of these suspicions is a ghost who only speaks to Hamlet, is it possibly he’s gone mad? 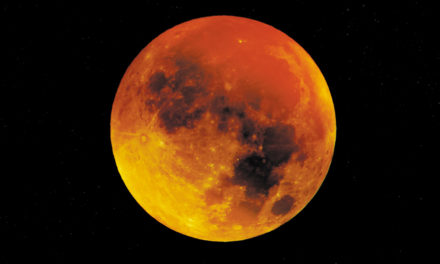 LR’s Playmakers To Perform The Comedy Of Errors, Nov. 15-18