Hickory – Pamela Livingstone, Artistic Director at the Hickory Community Theatre, has just announced the cast of the 18th century era play, The Revolutionists by Lauren Gunderson. Performances are November 1-17 in the Firemen’s Kitchen. Tickets are now on sale at hickorytheatre.org or by calling 828-328-2283.

Four beautiful, badass women lose their heads in this irreverent, girl-powered comedy set during the French Revolution. Playwright Olympe de Gouges, assassin Charlotte Corday, former queen (and fan of ribbons) Marie Antoinette, and Haitian rebel Marianne Angelle hang out and try to beat back the extremist insanity in 1793 Paris. This is a grand and dream tweaked comedy about violence, legacy, art and activism that ends in a song and a scaffold. 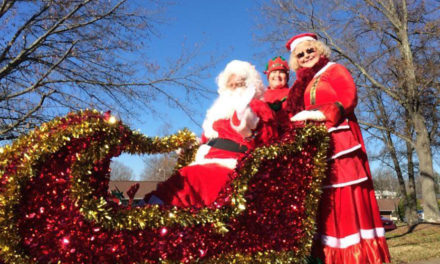 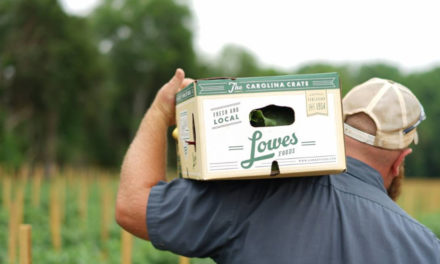 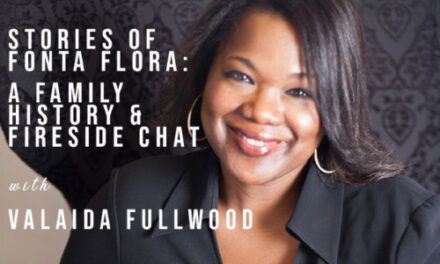 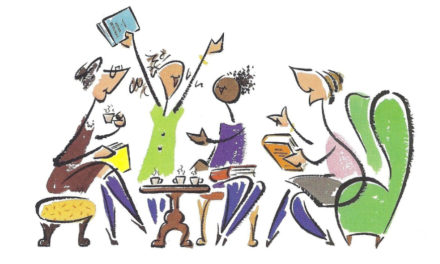