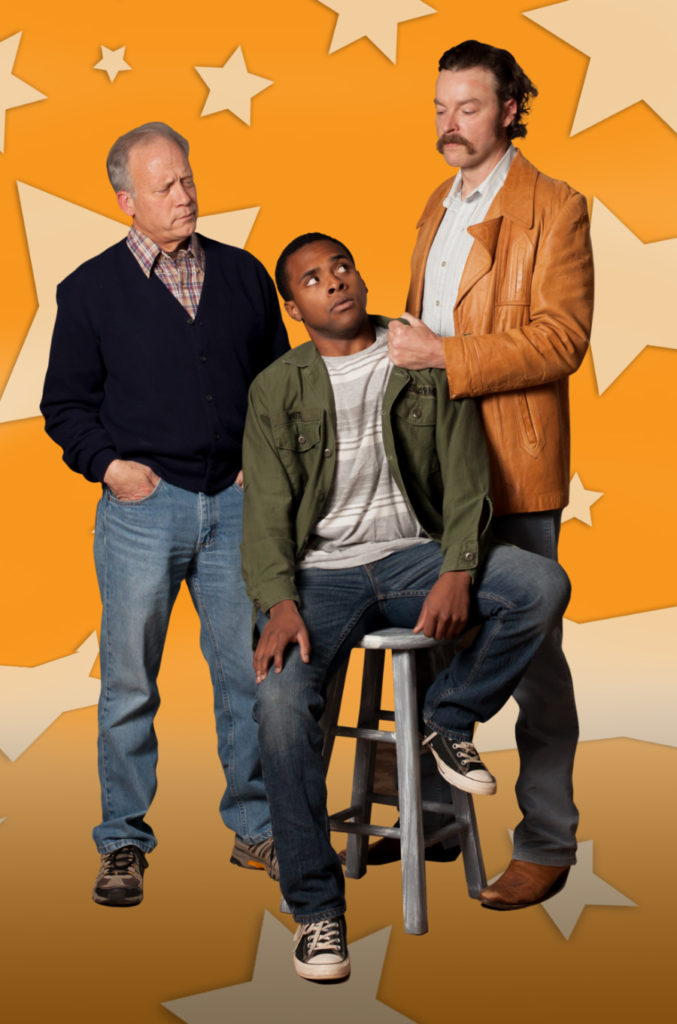 Hickory – Guest Director Mark Woodard has just announced the cast for American Buffalo. The rough and gritty drama opens on Friday, January 10 in the Firemen’s Kitchen.

Donny, the owner of a small-time pawnshop, and Bobby, his drug-addicted sidekick and gofer, are planning a burglary but Bobby has already messed up the stake-out. Donny tries to teach him about good business but Donny loves Bobby and wants to take care of him, so he’s not too angry. When another friend, Teach, comes in and hears them talking about the burglary, he wants in, but he wants Bobby out. This leads to conflict and mistrust among the three men, which may or may not involve double-dealing and lies. Their friendships are tested against the background of doing business. American Buffalo is Mamet’s first major play and still one of his most produced.

The role of Donny is played by Mark Alton Rose, Jordan Smith plays Bobby and Joshua Propst is Teach. This show is rated R for coarse language and strong profanity. 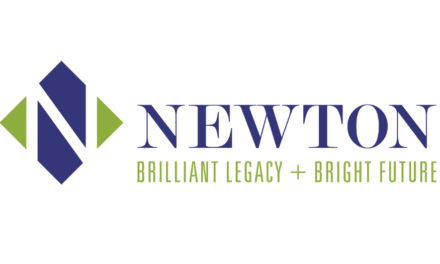