Hickory – The Hickory Community Theatre has just announced the cast for its next exciting production, the drama Skeleton Crew by Dominique Morisseau. Performances begin 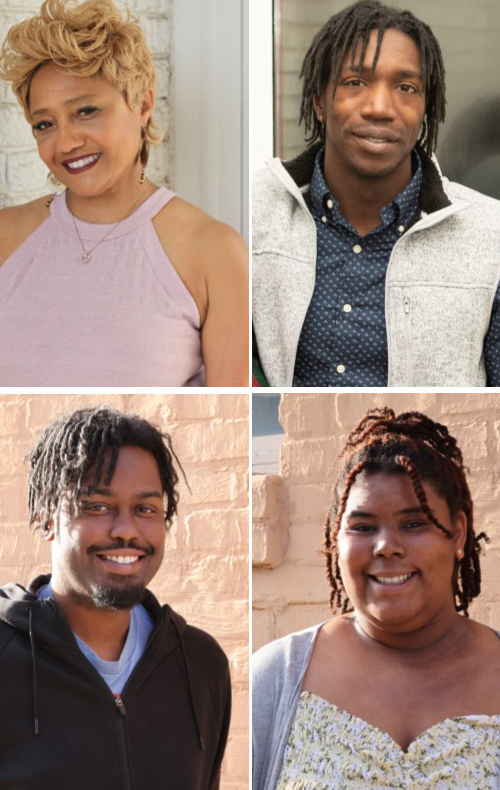 on May 13 and continue through May 23 in the Jeffers Theatre.

Powerful and tense, Skeleton Crew takes place at the start of the Great Recession, where one of the last auto stamping plants in Detroit is on shaky ground. Each of the workers has to make a choice about how to move forward if their plant goes under. Shanita has to decide how she’ll support herself and her unborn child, Faye has to decide how and where she’ll live, and Dez has to figure out how to make his ambitious dreams a reality. Power dynamics shift as their manager, Reggie, is torn between doing right by his work family, and by the red tape in his office.

Tickets for all seats are $18 per person and may be purchased online at hickorytheatre.org or by calling the box office at 828-328-2283 between 12pm and 5pm, Wed–Fri. Seating is limited in compliance with the governor’s executive order, so advance purchase is strongly recommended. Per the executive order, patrons must wear face coverings at all times while in the building.

PHOTO: (left to right, top to bottom) Lynn Crawford, Jordan Randall, Donovan Harper and Latayvia Ross are the cast of Skeleton Crew. The play runs May 13-23 at the Hickory Community Theatre. For times and tickets visit hickorytheatre.org or call 828-328-2283. Photos by John Koval. 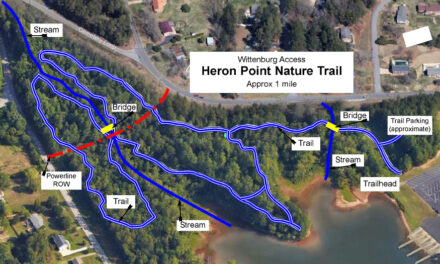 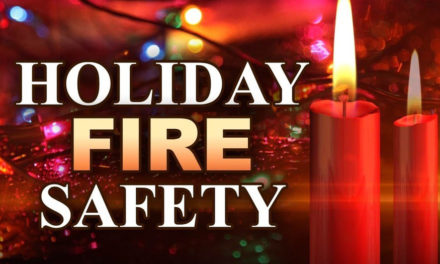 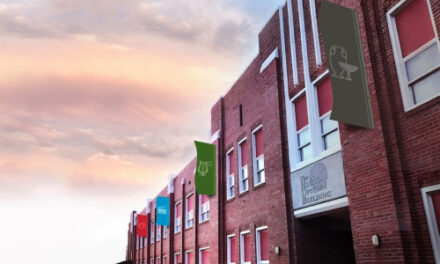