Hickory – Guest Director Brian Daye has announced the cast for MEMPHIS, the opening show for the Hickory Community Theatre’s 74th season. Performances begin on August 26th and continue through September 10th in the Jeffers Theatre. 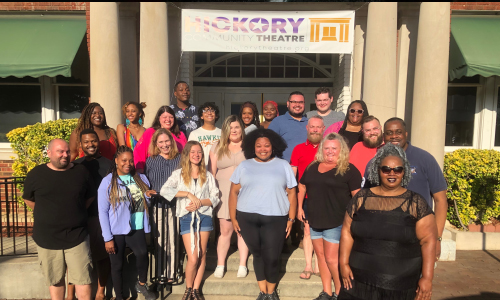 Set in the turbulent south in the 1950s, MEMPHIS is the story of Huey Calhoun, a white radio DJ whose love of good music transcends race lines and airwaves. Thanks in part to his passionate persistence, “race” music reaches the center of the radio dial, quickly exploding throughout mainstream America. But when Huey falls for a beautiful black singer he has set on the path to stardom, whether the world is really ready for this music, and their love, is put to the test.

In the Hickory Community Theatre production, the role of Huey is played by Joey Moran and his love interest, Felicia Farrell is played by Kayla Ferguson.

The HCT’s 73rd season is sponsored by Paramount Automotive and Sunbelt Xpress. HCT is a funded affiliate of the United Arts Council of Catawba County. MEMPHIS is 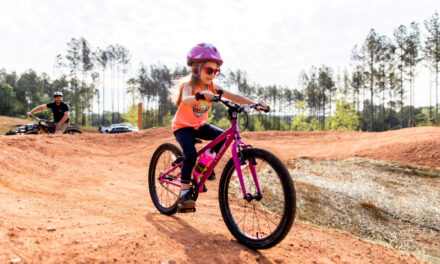 Catawba County Parks To Host Events For Take A Child Outside Week, September 23-30 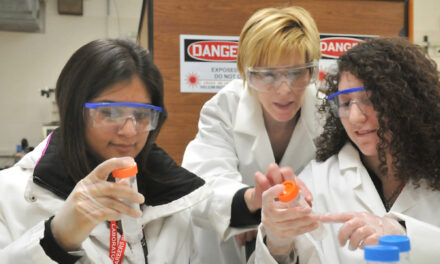 High School Girls Interested In Careers In STEM Can Apply For Mentorship Program, By Feb. 28