Home » News » Local News » HCT Announces Cast For As You Like It, Opens February 1

Hickory – Mark Woodard, guest director at the Hickory Community Theatre has just announced the cast for Shakespeare’s romantic comedy As You Like It. Performances begin on Friday, February 1, 2019 in the Jeffers Theatre.

In this frothy comedy of disguised maidens and exiled royalty, the extraordinary Rosalind, her brave cousin Celia, and Touchstone, one of Shakespeare’s funniest fools, flee into the woods to escape death at the hands of her usurping uncle. There, in the bewitching Forest of Arden, they discover shepherds and aristocrats, country folk and lovers – and, ultimately, life, love, joy, and freedom. Shakespeare’s glorious and wise comedy reminds us of everything it is to be alive.

Featured in the leading role of Rosalind is Christy Rhianna Branch. Her cousin Celia is played by Chelsea Weaver and Justin Thomas is Touchstone the fool. Also in leading roles are Donovan Harper as Rosalind’s eventual lover, Orlando and Mark Alton Rose as the melancholy Jaques. 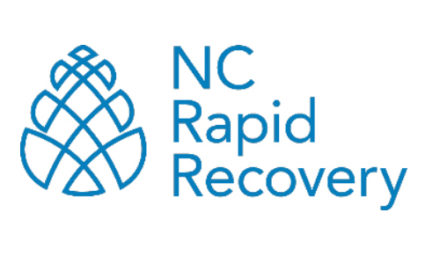