Hudson, NC – The Hudson Community Development Association (HCDA) is now accepting nominations for the Hudson Man and Woman of the Year Award 2017. Nominations will be accepted through Friday, September 15, 2017.

Any man or woman who has made a significant impact upon the Hudson community is eligible for nomination. Nominations should be submitted in letter form, placed in a sealed envelope marked “Man/Woman of the Year Nomination” and sent to the Hudson Town Hall, 550 Central St, Hudson, NC 28638. 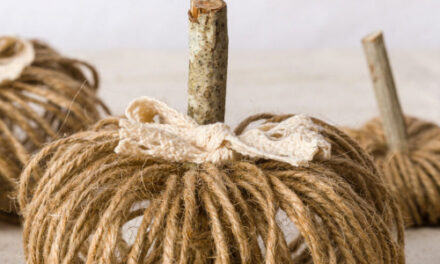 Seniors Morning Out To Include Crafting & Educational Programs, October 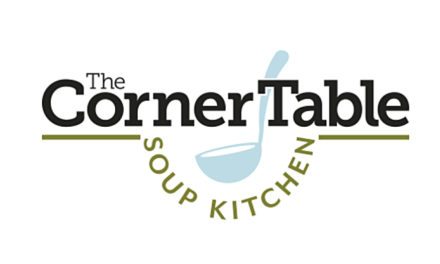 Hickory Landmarks Society’s “Romance Of The Home & Garden Tour” Is Saturday, May 19