Happy Together: Orphaned Turtles & Kids Who Set Them Free 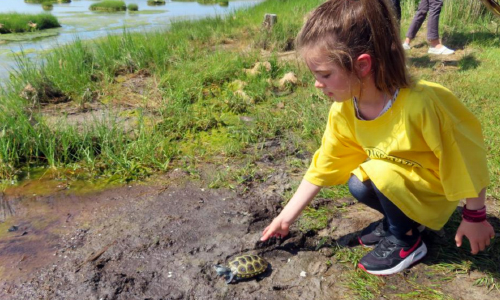 A kindergarten student releases a turtle back into the wild at the Wetlands Institute in Stone Harbor, N.J., Wednesday, June 8, 2022. A class of kindergarten students released 17 turtles that were raised from the eggs of female turtles that were struck and killed by cars. The program run by the Wetlands Institute, Stockton University and Stone Harbor schools has returned thousands of turtles into the wild over the past 25 years. The turtles were either rescued from dangerous places like roadsides or storm drains, or were raised from eggs of turtles killed by cars. (AP/Wayne Parry)

Stone Harbor, NJ (AP) – The circle of life was on vivid display Wednesday at the Jersey Shore in a way that even the youngest children could understand.

Seventeen young turtles that had been raised from eggs retrieved from the smashed bodies of mothers killed on roads were released back into the wild by a class of kindergartners.

It was part of a program that has saved thousands of turtles and returned them to the wild over the past 25 years. The turtles were either raised from the eggs of their dead mothers or were themselves rescued from roads, storm drains or other dangerous places over the years.

“It’s a great community connection,” said Lisa Ferguson, director of research and conservation at the Wetlands Institute, which runs the program along with Stockton University and Stone Harbor schools. “It showcases how conservation works, and that everyone has a part to play, from adults down to kindergarten students.”

The turtle release took place during a frenzied day of turtle activity. This is egg-laying season, and turtles come up out of the wetlands onto dry land to lay eggs, thus exposing themselves not only to natural predators, but also to the far more deadly threat of motor vehicles.

“We lose 550 adult females each year to road kills,” Ferguson said of her area in the southern New Jersey marshlands near the ocean.

Moments after she spoke, Salvatore Volpe drove into the Institute’s parking lot with a bleeding turtle on the floor of his car. He had been driving on the road that passes the facility when he saw a car strike a turtle that was crossing the road, clipping the edge of it and sending it flying.

The turtle was injured, but not mortally, and Volpe took it to the Wetlands Institute for treatment.

Volpe said he has been fascinated with diamondback terrapins since moving to nearby Wildwood Crest in 2009. 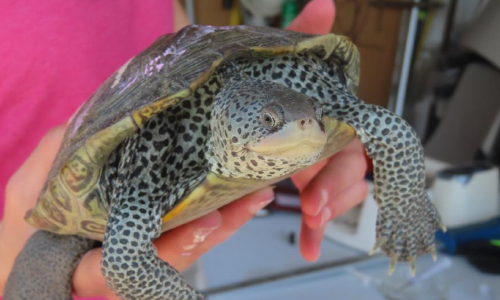 A volunteer holds a turtle at the Wetlands Institute shortly before it was to be released back into the wild in Stone Harbor, N.J., (AP/Wayne Parry)

“It’s a real slaughter at this time of year,” he said. “They just have no chance. I do what I can.”

Then he was off to shoo another turtle off the road before it could be struck by a car.

Aside from caring for injured live turtles, the Wetlands Institute harvests eggs from females killed on the road and incubates them at 30 degrees Celsius, a temperature that will ensure they develop as females (the sex of these turtles is determined by their temperature as eggs, Ferguson said).

Stockton also incubates eggs and cares for the turtles in the first year of their lives. When they have grown enough in their first year, they are deemed ready to be released into the wetlands surrounding the institute.

That’s where the kids come in. Kindergartners from Stone Harbor schools get to know the turtles as they grow. They give them names, draw posters of them, and even bake and sell cookies to raise money for turtle conservation.

Wednesday morning, it was time to set them free. Some eagerly grasped the turtles from behind; others were more reticent to get up close and personal with squirming turtles and squishy mud, but each student seemed excited to see the turtles paddle away into the shallow water.

The program releases 150 to 200 turtles into the wild each year. 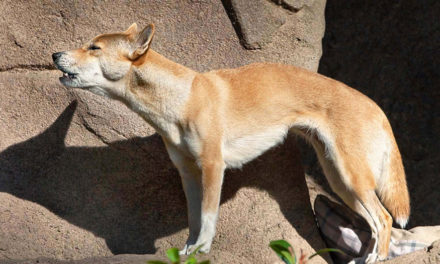 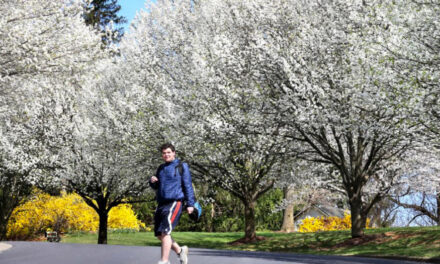