Yoder, an actor, director, playwright and educator who lives in Lincolnton, is excited to be back on stage at Hickory Community Theatre in A.R. Gurney’s zany comedy. He was last seen on the HCT stage playing the title role in Hamlet. Other recent roles include Luther in Superior Donuts and Marius in Les Misérables. In Sylvia, Yoder plays three quirky characters: Tom, a fellow dog lover who shares advice with Greg; Phyllis, a snooty New York socialite; and Leslie, a therapist with hilariously unorthodox methods.

Yoder holds a Master’s of Fine Arts in Acting from the University of North Carolina at Greensboro. He has performed in dozens of plays in the 20 years since he started acting, and has worked professionally at Triad Stage, Ensemble Stage, Bright Star Touring Theatre, and other regional theatres. Yoder has also taught acting, directing and script writing at several colleges and universities in North Carolina.

Sylvia is a comedy about a man, his dog and the other woman in his life: his wife. Greg and Kate are empty-nesters in the big city. On a walk in the park Greg is adopted by Sylvia, a bouncy, frisky poodle mix.  But Kate comes to feel that she is losing Greg to his adoring new best friend who just loves to be petted, scratched, and talked to.  This imaginative twist on midlife crisis leads to lots of laughs and some thoughtful insights into the nature of love, marriage, jealousy, and dogs. 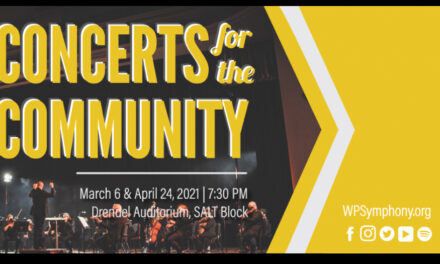 WPS Partners With Local Organizations For Livestream Concert For The Community, March 6 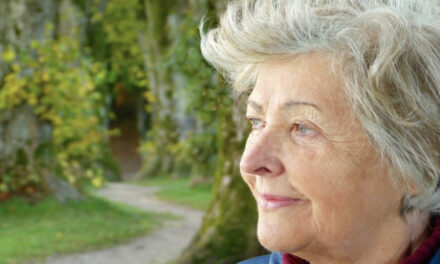 The Super 60’s Take The Stage At Valdese’ FFN, This Friday, July 16