Home » Reviews » Film Reviews » Halloween • The Hate You Give 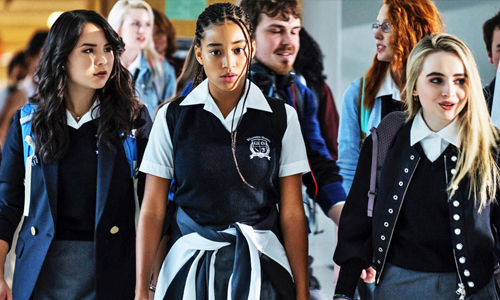