Williston, FL (AP) – A Florida couple says their service dogs are so important to them that they decided to make it a canine themed wedding. They’re even changing their last name to Brown-Paws.

Bride Sarah Pawleski, who is an Army veteran, was matched with her dog in 2013. Even though the couple were living together, Brown decided to apply for his own service dog. The Desert Storm veteran was matched with Sirius three years later.

Rocket the dog sported a top hat and tuxedo cuffs as he walked the bride down the aisle. The flower girl and ring bearer were also four-legged, Nina and Harry.

All the dogs were from the nonprofit Guardian Angels Medical Service Dogs. The organization that trains and pairs service dogs with people who struggling with mental and physical disabilities.

The Ocala Star-Banner reports the couple plan to change their last name to Brown-Paws in honor of their love for service dogs. 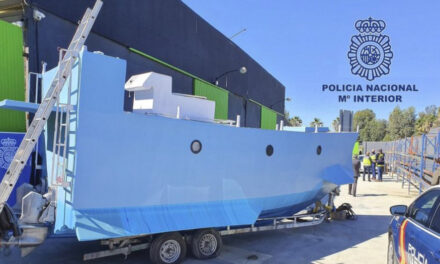 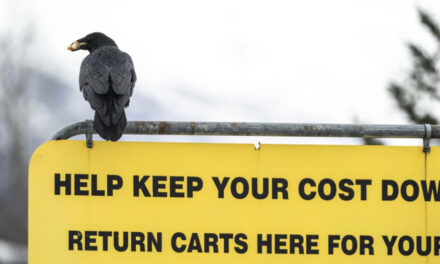