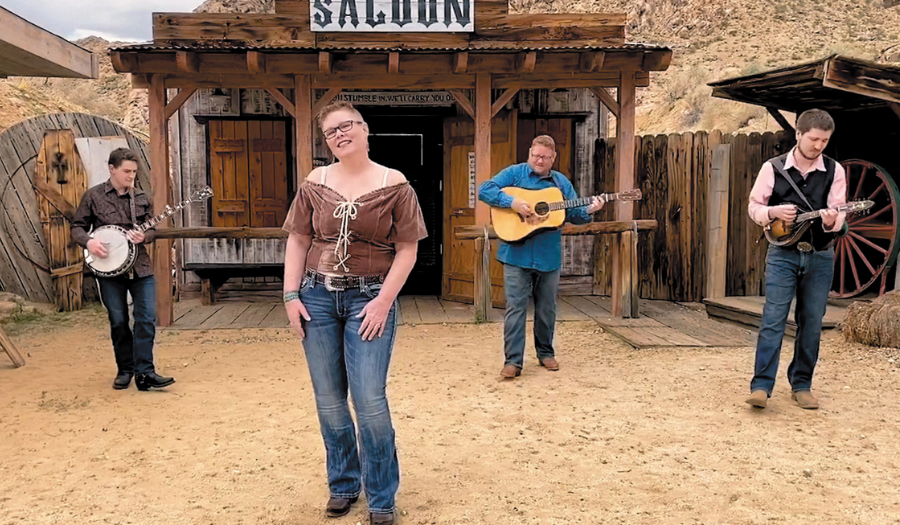 Hudson, NC – The Caldwell Arts Council will host renowned bluegrass band Nu-Blu for a fundraiser concert to benefit their Foothills Veterans in Art program. It will be held at 7:00 p.m. on Saturday, November 12, 2022 at The HUB Station Arts Center Auditorium in Hudson, NC. Limited seating is available and general admission tickets can be purchased for $20 each at www.caldwellarts.com.

The concert will open with a performance by students in the Caldwell Junior Appalachian Musicians (JAM) program, and intermission will feature Quilts of Valor presentations to deserving Veterans.

Foothills Veterans in Art is a program hosted by the Caldwell Arts Council and offers Veterans classes in art and guitar. Instruction, art supplies, and loaner guitars are offered free of charge to regional veterans. Classes are also held at HUB Station Art Center.

After releasing five Top Ten Billboard albums, North Carolina based Nu-Blu, fronted by husband and wife duo Carolyn and Daniel Routh, have quickly established themselves as one of the top Acoustic acts in the music industry. Delivering sets of songs that range from the melancholy to the exuberant, at every step they prove their knack for finding a way into the deeper parts of you. “Carolyn Routh, to me, is the breathtaking heir to the kingdom that Alison Krauss built.” says Josh Belcher, podcaster and writer at Rockin God’s House Music Blog.

Over the years, Nu-Blu has turned many heads, garnering major headlines with their George Jones inspired tribute single “Jesus and Jones” featuring Rock and Roll Hall of Fame singer ‘Soul Man’ Sam Moore of the iconic duo Sam and Dave. The award-winning band has also made appearances on Fox’s’ Imus in the Morning and Huckabee, while also having their music featured on CBS “Sunday Morning.”

With the help of bandmates Austin Hefflefinger, Justin Harrison, and Andrew Dowling, they recently moved into the role of helping bring Bluegrass to the masses, serving as the permanent host of the internationally-syndicated TV show “Bluegrass Ridge,” which airs in 140 million homes worldwide. Find additional info at www.nu-blu.com.
Nu-Blu performs at Veteran Fundraiser 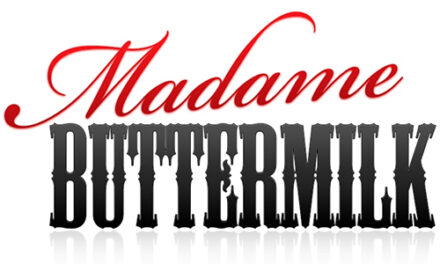 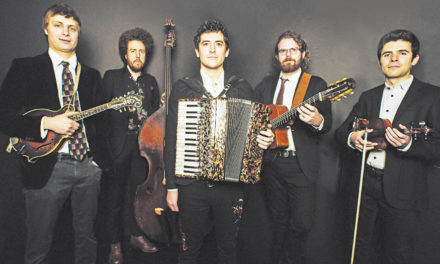