Gloucester, MA (AP) – Officials say a beaked bandit made off with a man’s wallet in Massachusetts.

Gloucester Mayor Sefatia Romeo Theken says a seagull swooped down and took the man’s wallet from the top of a pizza box at the city’s waterfront around 9 p.m. Friday.

The man watched the bird fly to the roof of a nearby building, and two volunteers who were stringing lights for an upcoming block party offered to help the man retrieve it.

Mike Ramos says he helped distract the bird from its nest on the roof, and Phil Peterson says he used a bucket truck to grab the wallet and return it to its rightful owner. 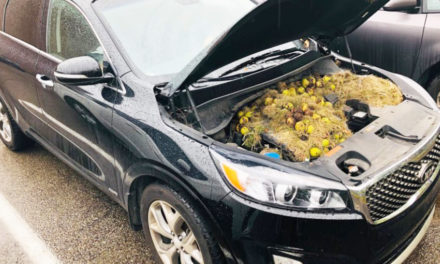 50 People Won A Massachusetts Lottery Game, Most On Record 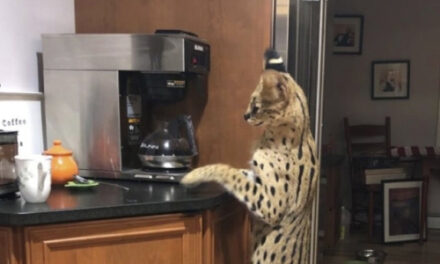