Toledo, OH (AP) An Ohio sheriff’s office says a system that shoots GPS-tracking darts at vehicles has led to the arrest of a man who fled

after pulling out a handgun during an encounter with a deputy.

WTOL-TV reports the Lucas County deputy launched a dart from a StarChase unit mounted on the front of his cruiser, allowing deputies and dispatchers to track the man’s vehicle. The man was arrested after stop sticks were deployed to flatten tires on his car.

The Monday encounter occurred after the deputy saw the man digging through a trash bin and asked him to leave. 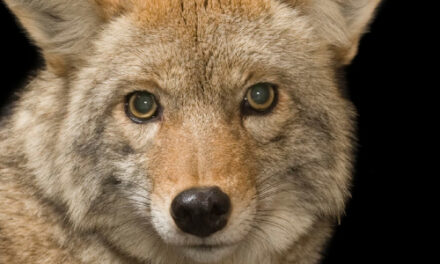 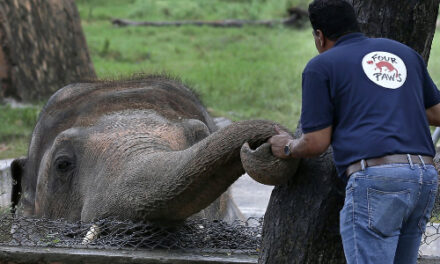