NY (AP) – A New York resident who was stumped by a “Jeopardy” question about his state’s governor got a do-over Friday, joining Gov. Kathy Hochul’s virtual COVID-19 briefing to tell her he knows who she is now. 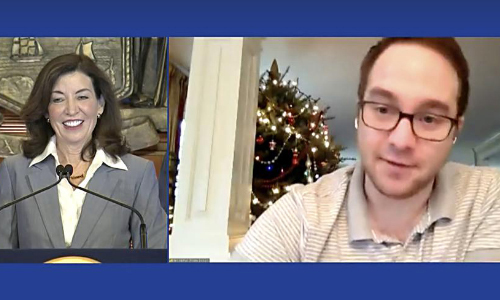 “Here in New York we actually believe in second chances,” Hochul said before introducing Ben Walthall, the Brooklyn resident who failed to buzz in on the clue, “In 2021, she became the first female governor of New York state.”

The clue was read again Friday by a Hochul staff member who at first said “first female president” and then corrected himself to “governor of New York state.” Walthall correctly responded, “Who is Kathy Hochul?”

None of the contestants in the episode that aired Wednesday answered the question about Hochul, even Amy Schneider, the “Jeopardy” juggernaut who had won 22 consecutive games as of Thursday’s broadcast.

Walthall told Hochul that his episode was filmed “a couple months ago, right when you took office, so that’s part of the reason why I may have sat out on that question.”

Photo: In this image from video provided by the New York Office of the Governor, New York Gov. Kathy Hochul speaks with “Jeopardy”contestant Ben Walthall, a resident of the Brooklyn borough of New York, Friday Dec. 31, 2021, who failed to buzz in on a clue about Hochul in a recent episode of the television program. 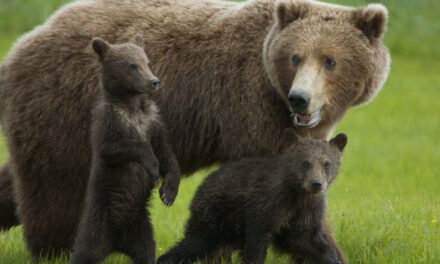 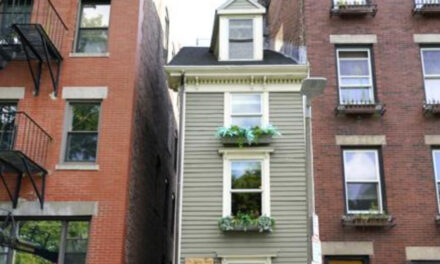 Boston’s Famed Skinny House Back On Market, For $1.2M