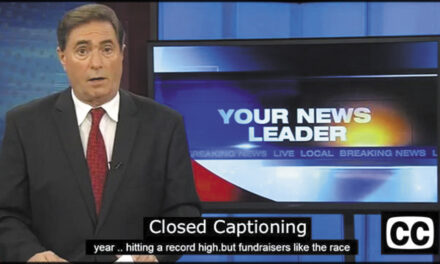 Why Captions Are Suddenly Everywhere & How They Got There