A team of six language experts at Darmstadt University chose “alternative facts” from among 684 suggestions.

German news agency dpa quoted the head of the panel as saying Tuesday the phrase represents the growing practice of “replacing factual arguments with claims that cannot be proven.”

Each year the panel singles out a phrase that runs counter to the principles of democracy or human dignity. Last year it chose the German term “Volksverraeter,” roughly “traitor to one’s people,” used by far-right groups to label politicians who they disagree with. 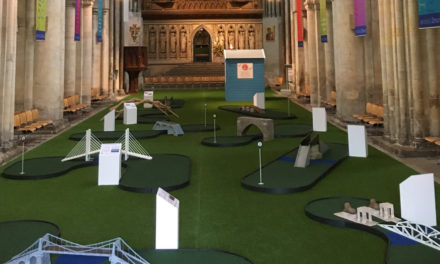