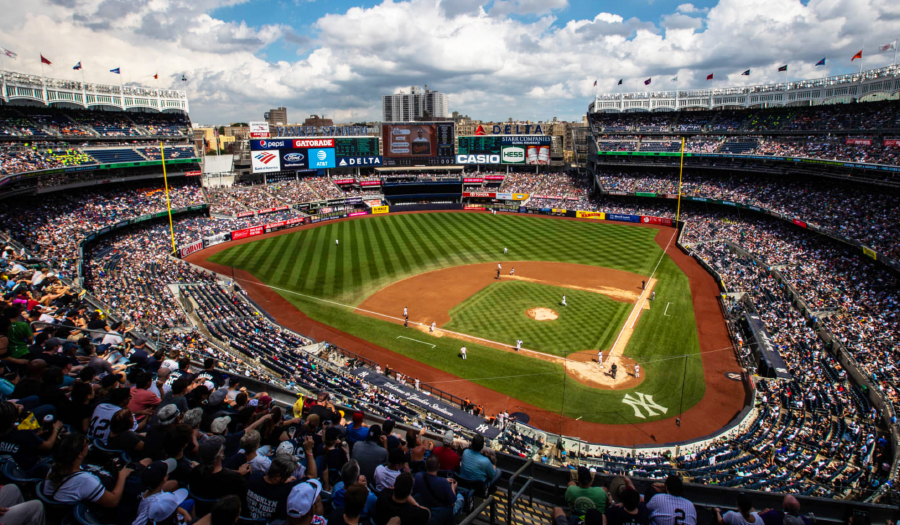 There has long been a saying in Major League Baseball that you should avoid checking out the standings until Memorial Day. The thinking is that teams need a few months to establish what sort of team they are going to be the rest of the season.

Where your team sits in the standings today might not serve as a guarantee to where it will finish the season. I have learned that there is some truth to the Memorial Day concept: According to Elias Sports Bureau, 59% of teams (84 of 143) that were in sole possession of first place on the morning of June 1 have gone on to win their division in the wild-card era.

With that in mind, let’s take a look at the standings and attempt to forecast what will take place this summer.

How about the NL East where the Atlanta Braves reside? Repeating in this division may be tough for the Braves. Their only saving grace is that no one is really playing good baseball in this division. The New York Mets are on top but are only a few games over .500. Atlanta is not getting the pitching it expected. They will need to soon, as the Mets will be getting several key players back from injury soon and could pull away from the pack. There was a recent stretch where the Mets had 16 players on their injured list.

One team that may defy the Memorial Day logic is the Minnesota Twins. They have way too much talent and depth to have played as poorly as they have thus far in 2021. The Twins are showing signs of moving up the AL Central standings. I also wonder a bit about the Brewers. They’re hovering around .500 even though Brandon Woodruff, Corbin Burnes and Freddy Peralta entered the weekend with a combined 2.03 ERA. All the Brew Crew need is for former MVP Christian Yelich to overcome his back problems and start slugging again.

As I look at the standings, one of the most disappointing teams in 2021 has to be the Los Angeles Angels. Shohei Ohtani has been the most valuable player in the sport this year with the value he is providing as a hitter and a pitcher. Before Mike Trout got hurt, he was having the best season of his career. Yet the Angels still are not close to contending. The starting pitching around Ohtani has been awful. I struggle with those who say Trout is and has been the best player in baseball when he continually does not get his team into the playoffs.

The biggest surprise, as I look at the standings, has to be the San Francisco Giants. They were forecasted to finish well behind the Los Angeles Dodgers and the upstart San Diego Padres. Instead, the Giants have held the top spot in the NL West longer than anyone else. Surprise number two has to be the Boston Red Sox who have been on top or near the top of the AL East standings for the past 45 days.

There are four months remaining and I am sure there will be some movement up and down the standings from here on out. In the end, I think the Chicago White Sox will win the most games in the American League and the Los Angeles Dodgers will win the most in the National League. Chicago plays in an easy division. They have a strong rotation and bullpen that should prevent any extended losing stretches and a good lineup even without Eloy Jimenez and Luis Robert, who have been out with injuries. The Dodgers have great starting pitchers and will be getting stars like Corey Seager and Cody Bellinger back soon. The NL West race between Los Angeles, San Diego, and San Francisco will be tight all summer.

So, keep checking the standings now and then. The 2021 season is starting to take form. And guess what? There are fans in the stands, and that is a good thing. 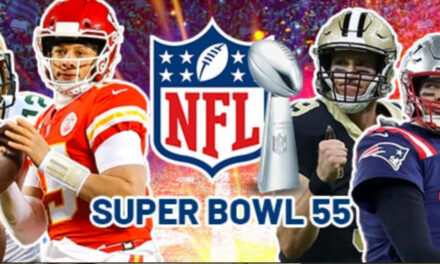 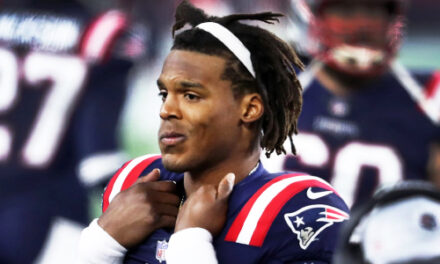 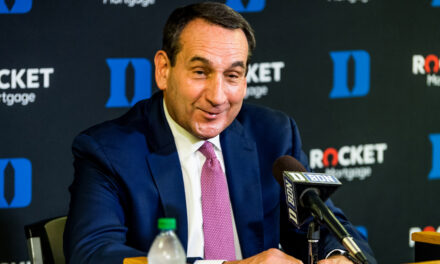