Home » News » Out of Focus » Gator In Inland East Texas? Are There Whales In Lake Hickory? 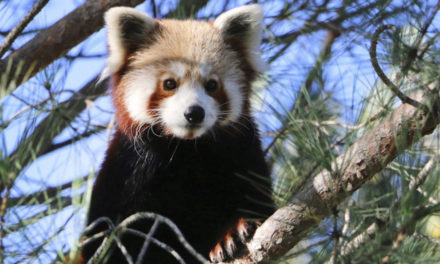