Hickory – Saturday, April 22nd is Earth Day and the Hickory Public Library is celebrating with a free family concert at 11:00 a.m. by the Billy Jonas Band. The event will be at the Patrick Beaver Memorial Library.

Billy Jonas is known across America for highly engaging and energetic performances for children of all ages. Impossible to categorize, the band combines influences from folk, jazz, non-western traditions and one-of-a-kind sources, including the audience’s imagination! Billy’s music features quirky lyrics and creative, sometimes homemade instruments recycled from buckets, barrels and cans.  The band’s eight CDs and two DVDs have garnered a bevy of honors and critical acclaim, including a New York Times “Best” listing, a First Place Gold from American Federation of Independent Musicians, and multiple Parent’s Choice Gold Awards. In 2010 Billy and the band were invited to play at the White House.

The rules fly out the window when the Billy Jonas Band hits the stage — but the fun flies in! This concert will captivate children and their adults alike.

This event is funded in part by the Hickory Public Library Endowment, a component fund of the North Carolina Community Foundation. Patrick Beaver Memorial Library is located at 375 3rd Street NE on the SALT Block. 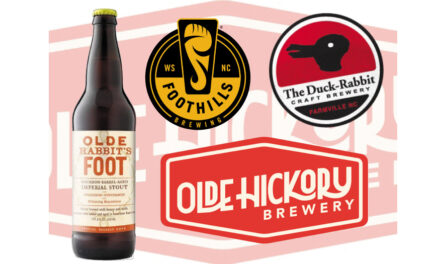 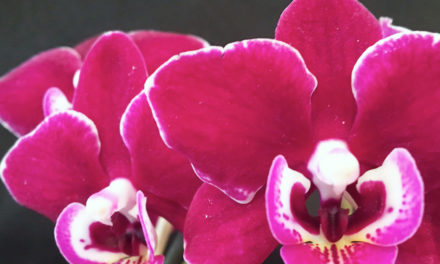 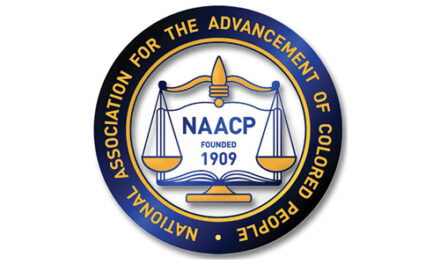