Westtown, NY (AP) An elephant that was burned by napalm during the Vietnam War has been returned to an upstate New York animal sanctuary after taking a late-night stroll.

State police say they went to the Sanctuary for Animals in Westtown on Sunday night when they got a call about a wandering elephant.

Amanda Brook, whose family owns the sanctuary, tells the Times Herald-Record that the 46-year-old Asian elephant named Fritha has lived at the sanctuary most of her life. She wandered off after a worker forgot to turn on an electric fence that keeps her in her designated space at night.

Her owners and troopers found her nearby and escorted her back home. 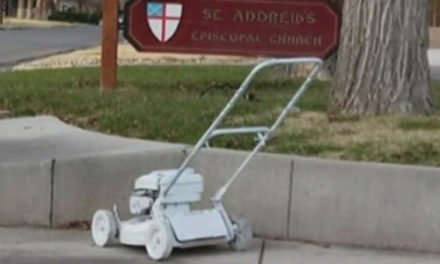 Drunk As A Skunk Possum Found In Florida Liquor Store