Statesville, NC – The Piedmont HealthCare Friday After 5 Summer Concert Series returns to Downtown Statesville on Friday, May 4. This popular event will kick off the summer with The Party Parrot Band, a Jimmy Buffett Tribute Band from 5:30-8:30 pm. This is the first of eight concerts in the 2018 summer series.

The concert series offers FREE entertainment from May through September where guests can enjoy a variety of bands and music genres, from Beach Music and Country, to Pop and 80’s Hits. The concerts are held in Downtown Statesville on West Broad Street in front of Mitchell Community College from 5:30–8:30 pm. Beer, wine, soft drinks and food will be available for purchase. We are working to have a different food vendor at every concert, offering more variety to concert goers this year. Bring your chairs and enjoy a night of music. No dogs, pets, outside beverages or coolers are allowed.

“We couldn’t be more excited about this season’s lineup of bands. The popular beach bands are back, as well as the local favorites like Darrell Harwood and N-Spire, but we know the crowds will be dancing and loving the tribute bands and Top 40 music too! It’s going to be a great year of music in Downtown Statesville,” said Marin Tomlin, Executive Director of Downtown Statesville Development Corporation. 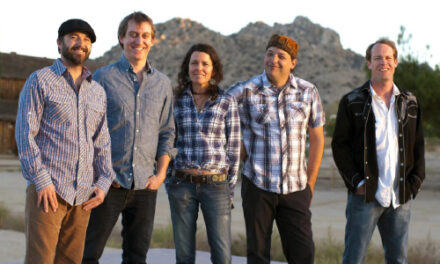 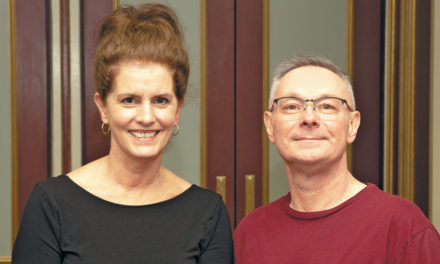 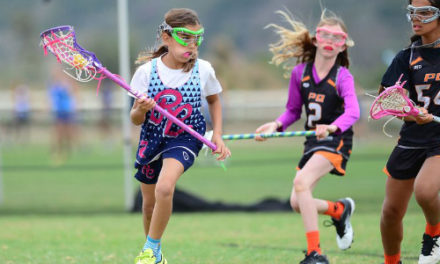 Registration For City Of Hickory Girls Volleyball And Boys & Girls Lacrosse, Due By January 25