Hickory – Celebrate six legendary musicians, rooted in traditional Southern blues, during Hickory Museum of Art’s Music Makers Blues Revue & BBQ on Saturday, May 14. See the multimedia exhibition We Are the Music Makers: Preserving the Soul of America’s Music and join the community in an outdoor, plated BBQ supper to benefit the Museum 5-6:30 p.m., followed by a blues performance 7-8:30 p.m. in Drendel Auditorium on the SALT Block. Admission to the blues performance is free with funding from the National Endowment for the Arts.

Receive early entry to the Music Makers Blues Revue with purchase of a BBQ plate. Plate purchase includes sides and a drink. Beer will be available for purchase and HMA’s Guild will be selling homemade Southern desserts. Order barbecue chicken or pulled pork plates online at www.HickoryArt.org or by calling the Museum at 828-327-8576.

Cool John Ferguson
There’s not an audience large or small, young or old that Cool John Ferguson can’t touch with his music. Take a witness from Taj Mahal, who said, “Cool John Ferguson is among the five greatest guitarists in the world. He is a force to be reckoned with in the music industry. He is with the ranks of Jimi Hendrix, Wes Montgomery and Django Rienhart.”

John Dee Holeman
John Dee Holeman is an American Piedmont blues guitarist, singer and songwriter. His music includes elements of Texas blues, R&B and African American String Band music. In his younger days he was also known for his proficiency as a buckdancer.

Big Ron Hunter
Big Ron Hunter is often called the world’s happiest bluesman. He owns a voice that gives people chills. His musical voice reflects a youth on the farm and coming of age as a baby boomer. He joined Music Maker in 2007, and has performed in Belgium, Australia, at Lincoln Center, as well as many prestigious festivals including the New Orleans Jazz and Heritage Festival.

Pat “Mother Blues” Cohen
A Katrina refugee, Pat Cohen was the Blues diva of Bourbon Street. Since Katrina, she has partnered with Music Maker and performed at festivals and on stages in the United States, Australia, Argentina, and throughout Europe. She delivers high-energy blues, carrying on the tradition of blues divas trademarked by the likes of Bessie Smith and Koko Taylor.

Harvey Dalton Arnold
Harvey Dalton Arnold is a singer, guitarist and North Carolina-native who has a passion for the blues. He sold millions of albums as a member of southern-rock band The Outlaws from 1976-80, and has played at Madison Square Garden and Radio City Music Hall. He has also shared the stage with the Rolling Stones at Anaheim Stadium. Harvey performs a left-handed finger-picking style and slide playing on electric and acoustic guitars.

Bubba Norwood
Drummer James “Bubba” Norwood’s credentials are among the brightest of any Music Maker artist. Known mostly for his long-time association with Ike and Tina Turner, James has anchored the rhythm section for a “who’s who” of blues, soul, and R&B greats.

About We Are the Music Makers
We Are the Music Makers: Preserving the Soul of America’s Music, a multimedia exhibition of photographs, audio recordings and video from Tim Duffy, founder of Music Maker Relief Foundation, in the Museum’s Shuford Gallery, April 30 – July 24. We Are the Music Makers features Southern Roots musicians active during the past 20 years, all photographed and recorded by Duffy in his quest to preserve Southern traditional music by partnering with the artists who make it. The exhibition highlights questions of how poverty, geography and age have limited the exposure of these artists, leading to the widespread idea that the musical traditions they perform have died out. 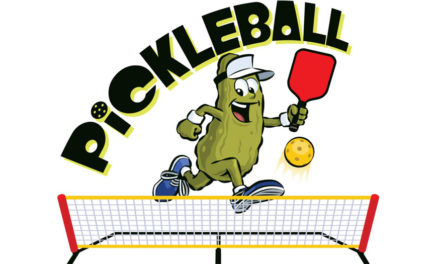 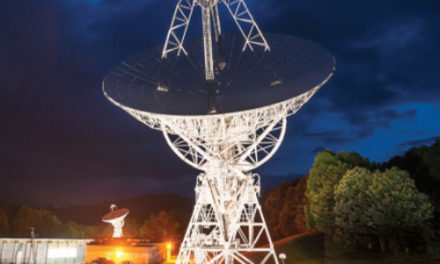