Tuesday, November 12, 2019 at 6:30 p.m. for an evening of songs and stories. Steve Bonham, with over ten albums, two musicals, and several books, will bring his perspectives and guitar to America. North Carolina songwriter Rob McHale is a historical songwriter and storyteller with four albums of songs and stories about some of our greatest folk legends and heroes. Moonshine, mountains, the Civil War, and modern social commentary weave through his albums and performances. Books and CDs will be available for purchase.

Steve’s 31 years on the road with a guitar slung on his back have taken him from the Berlin Wall to the Atlas Mountains, from the Sahara Desert to the streets of Hong Kong, from the Appalachian Mountains to the frozen lakes of Ontario. He is a chronicler of the human spirit in words and music. Steve’s performance will highlight his book released in 2018 A Beautiful Broken Dream, a picaresque journey in search of the spirit and soul of America hidden in the Appalachian Mountains. Additionally, songs will be shared from his 2018 album “The Girl with the Rattlesnake Heart.”

Rob McHale is a North Carolina-based Folk-Americana artist whose songs have received recognition and awards from the American Songwriter Magazine, Woody Guthrie Folk Festival, Dallas Songwriters Association, and Billboard. He has a flair for penning songs capable of taking you through a small town, down a dirt road, or on a historical journey – and bring you back home again. Rob’s performance will mainly highlight his fourth album “Prophets on the Boulevard” that was released 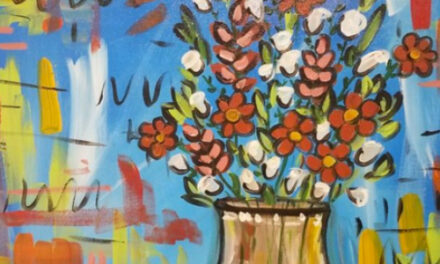 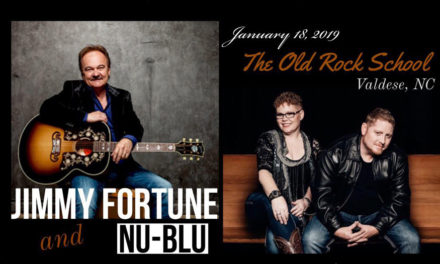 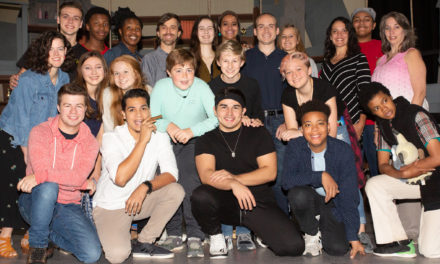