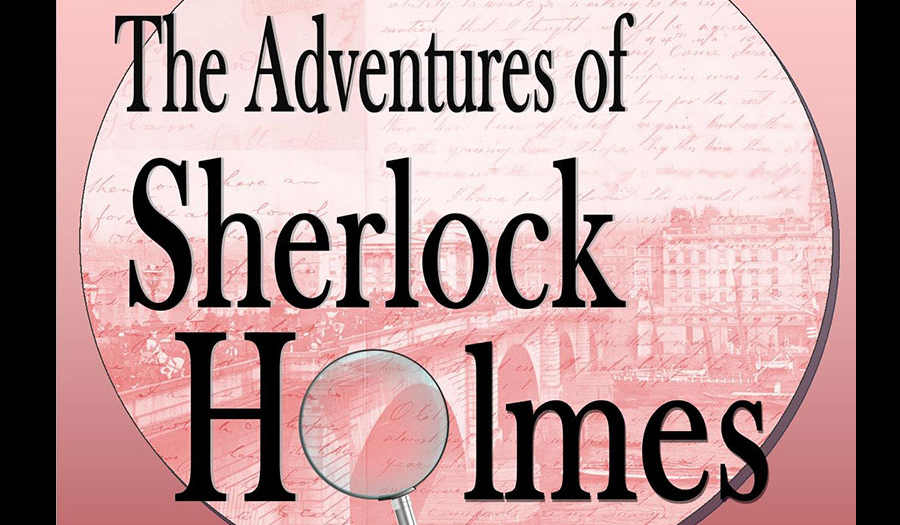 In each, an individual in need seeks the help of the famous detective to uncover what foul play is afoot. Due to the nature of the play, what with it being broken into four distinct stories, different actors take the mantles of Holmes and Watson throughout the show. 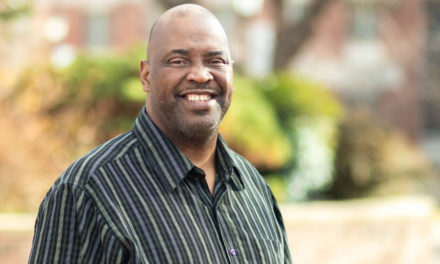 Final Performances Of Snug, The Magic Dog, Thurs-Sat, At HCT