Hickory – “The Richest Puppy in the Piedmont,” a production by the children’s program, The RugBug Theatre@HCT, is having four more performances this weekend before its run concludes.

The play tells an adorable story about friendship and is educational with dialogue in both English and Spanish.

It’s perfect for young audiences, ages 3-10, with a total running time of about 45 minutes with a time minute intermission mid-way through.

Performances are Saturday and Sunday, April 16 and 17 at 2:30 and 4:00pm in the Council Chambers at Hickory Community Theatre. Tickets are $5 per person, general admission at the door.

Photo: Marlee Hoyle, Tess Perrin, Kenna Walton, Grace Grant, Auguste Thielemann, Angelina Prendergast, and Megan Miller play a group of happy puppies in “The Richest Puppy in the Piedmont, a production of the RugBug Theatre at Hickory Community Theatre. Performances of the children’s play are Saturday and Sunday, April 16 and 17 at 2:30 and 4:00pm. For more information call 828-327-3855. 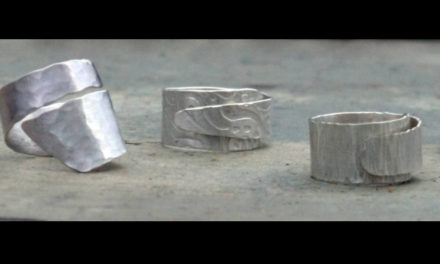 Make Your Own Jewelry With Ellen Ball At Beaver Library, 5/11 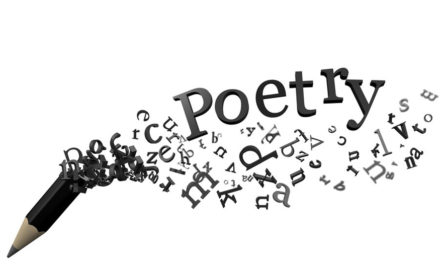