Morganton, NC – On December 19, Foothills Conservancy of North Carolina purchased 96 acres of undeveloped forested land to add to Pisgah National Forest. The acreage is located off Highway 321 in Caldwell County between Lenoir and Blowing Rock.

Landowner Sarah Summers was given the 96-acre parcel, called Chestnut Mountain, in the late 1970s by her parents. In 2008, when she had an interested buyer, she began investigating whether a right-of-way onto the property existed. When she could not find one, she contacted the United States Forest Service for assistance, since her land bordered Forest Service property.

“I had the great fortune of talking with Dan Belanger, a godsend,” said Summers. “But there was still no right-of-way. He explained that the government sometimes buys back parcels of land and that my property was a great choice since it was already surrounded by United States Forest Service land. He mentioned Foothills Conservancy as an option to help purchase the land until the Forest Service could buy it back.”

Summers was pleased to find a conservation outcome for her land.

“I am so happy that this acquisition has transpired and that the land will remain as part of a natural piece of the forest,” said Summers. “My dad loved saying, ‘Sarah Anne, hold onto this as long as possible — they’re not making anymore land.’”

The new addition to Pisgah National Forest is also a boon to recreation as it extends trails in the Boone Fork recreation area near Blowing Rock.

“The recreation access is really the highlight from my perspective,” said Nicholas Larson, North Carolina Forest Service district ranger. “We have mountain bike and equestrian trails in this area and this is perfect timing because we’ve just started looking at how we can improve the trails system in that area. We’re always interested in how we can help provide clean water to folks and this area does contain waters that feed the Yadkin River, serving the three-quarters of a million people that rely on it for clean drinking water. Providing access and securing clean water is increasingly important and valuable work. We’re lucky at the Pisgah National Forest to have great partners like Foothills Conservancy that excel at these.”

Pisgah National Forest covers more than 500,000 acres of mountainous terrain across 12 counties in Western North Carolina, three of which – Burke, Caldwell, and McDowell – are in Foothills Conservancy’s service area. Since 1995, the conservancy has assisted in the acquisition and permanent protection of over 3,800 acres of the national forest.

Foothills Conservancy of North Carolina is a nationally accredited regional land trust that protects the fabric and character of Western North Carolina’s landscape forever and for the benefit of all. We preserve the natural and cultural heritage of our region by conserving scenic and recreational landscapes, productive farms and forests, healthy watersheds, rich biodiversity, and vital wildlife habitat. A 501(c)(3) nonprofit, Foothills Conservancy serves eight counties: Alexander, Burke, Caldwell, Catawba, Cleveland, Lincoln, McDowell, and Rutherford, in three major river basins, which include the Broad, Catawba, and Yadkin. Information about Foothills Conservancy, including ways to support its work, can be found online at www.foothillsconservancy.org or by calling 828-437-9930. 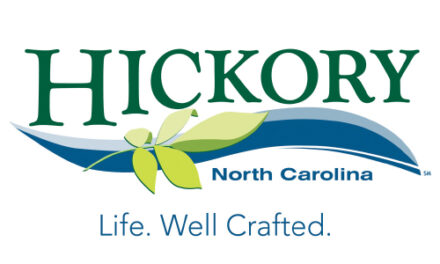 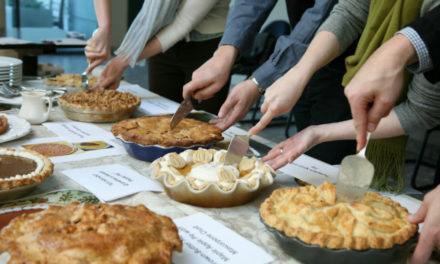 Taylorsville Apple Blossom Festival Is This Saturday, May 6