Hickory – Footcandle Film Society will be screening the film The Wife on Monday, January 28th at 7pm at the Newton-Conover Auditorium. The screening is open to the public with tickets available at the door for $5 for all attendees.

The film recently won the Best Actress in a Drama Award for Glenn Close at the Golden Globes.

This screening is part of a monthly film series at the Newton-Conover Auditorium hosted by the Footcandle Film Society. An optional discussion of the film will take place in the auditorium immediately after the conclusion of the film. There will be beer, wine, beverages and refreshments for sale before and during the film. The screening is open to the public and all potential future film society members are welcome; no membership to the film society is required to attend the screening.

About the film: A wife questions her life choices as she travels to Stockholm with her husband, where he is slated to receive the Nobel Prize for Literature. Please note: This film is rated R for strong language and some sexual content.

Trailer for the film: https://www.youtube.com/watch?v=d81IM0loH7o
Glenn Close in The Wife 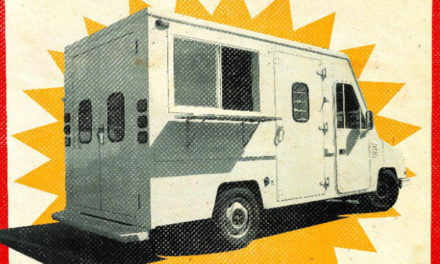 Auditions For The Renaissance Festival Are June 18 & 25