Footcandle Film Festival Sept. 23-25 To Feature Films & Their Makers From All Over The World

Hickory – During the weekend of September 23rd-25th, filmmakers from around the world will be traveling to Hickory, North Carolina to show their films at the 2nd annual Footcandle Film Festival.

The 2016 Footcandle Film Festival will be held at the Drendel Auditorium on the SALT Block, with films being shown between Friday, September 23rd and Sunday, September 25th.  This year’s festival will bring thirty films to the Catawba County area, including short films, documentaries, and dramatic feature films.  The festival opens with a Friday night “Short Films” event and reception in the adjoining Hickory Museum of Art, and closes with a dinner and awards ceremony Sunday evening at The Crossing at Hollar Mill.

Close to half of the films will be represented by their directors who will be attending the festival to discuss their films and meet festival attendees.  A complete list of the films, their descriptions and trailers can be found on the festival web site (www.footcandlefilmfestival.com).

One of the filmmakers — William Stribling — is a graduate of New York University’s Tisch School of the Arts and has been directing films since 2012.  One of his short films, “Down in Flames,” was shown at last year’s inaugural Footcandle Film Festival.  William is traveling from Los Angeles this year to show his latest film, “Bear With Us,” a comedy starring Christy Carlson Romano (Kim Possible, Even Stevens) and Cheyenne Jackson (30 Rock, American Horror Story, Glee).

William will also be a guest during a special event on Thursday evening, September 22nd, in partnership with the Lenoir-Rhyne Visiting Writer’s Series where he will be screening his film and discussing the art of scriptwriting for movies.

There will also be filmmakers traveling from Germany to show their festival entry “Hear the Silence,” a story of a small, lost unit of German soldiers looking for shelter during an attack on Russia in 1941.

All of the filmmakers representing the thirty films to be shown during the weekend were invited to attend as a guest of the festival. The Footcandle Film Society, the organization responsible for creating the festival, has raised money throughout the year to help provide travel stipends for the visiting filmmakers.

Tickets for the film festival are now on sale for the general public by visiting www.footcandlefilmfestival.com and clicking the link on the home page to “Buy Tickets.”  Tickets can be purchased with credit or debit cards; taxes and credit card charges will apply.  Tickets will remain on sale up until the weekend of the film festival for any events that are not sold out. 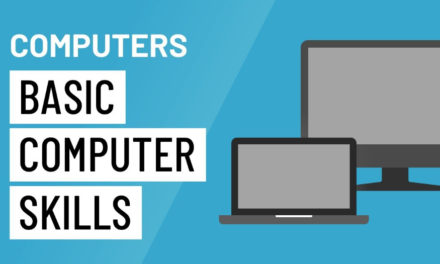 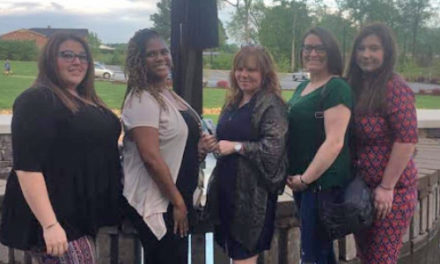