Hickory – During the weekend of September 27th-29th filmmakers from around the world will be traveling to Catawba County, North Carolina to show and discuss their films at the 5th annual Footcandle Film Festival.

This year’s festival will bring over 35 films to the Catawba County area, including short films, documentaries, and dramatic feature films. Many of the films will be represented by their directors who will be attending the festival to discuss their films and meet festival attendees.

The films for this year’s festival will be announced and tickets will go on sale in July. The festival is open to the public; no membership to the film society is required for any of the weekend’s events.

Last year, the winning films included a documentary about a tireless crusader against illegal logging and corruption (Silas), a dramatic narrative film from the Netherlands (In Blue), and a film that explores the North Carolina criminal justice system through a wrongful conviction case (In Pursuit of Justice). In addition, the winner of the Best Short Film Award became a contender in the final field of ten short narrative films for this past year’s Academy Awards (Chuchotage).

In addition to screening films and presenting awards to filmmakers during the festival weekend, the Footcandle Film Society will be awarding grants to North Carolina-based film projects as part of the Footcandle Filmmaker Grant Fund. This is the second year of the grant program that uses ticket proceeds from the previous year’s film festival to provide funds to filmmakers that are working on or finishing exciting upcoming projects. One of last year’s grant recipients – Santuario – has been screening and winning awards across the nation as it tells the story of a Guatemalan woman living in asylum in a church in Greensboro, North Carolina.

For any questions, please contact the film society at info@footcandle.org or visit the festival’s web site at www.footcandlefilmfestival.com. 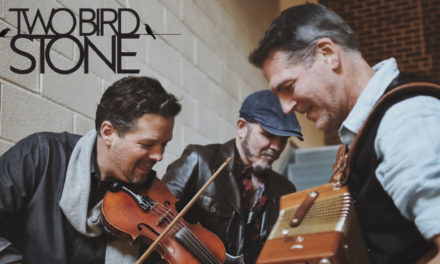 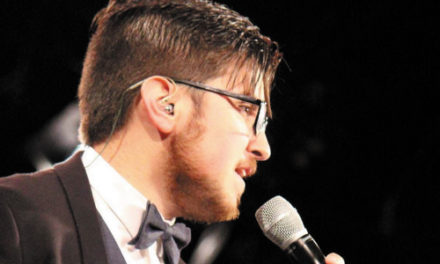