Hickory – The third annual Footcandle Film Festival is set for September 28-30, 2018, in Hickory. The Festival will screen 37 films during the course of the weekend. There are 10 feature-length films and 17 short films, all in a competitive field and eligible for awards determined by both judges and the audience.

Tickets are on sale now for current Footcandle Film Society Members. Tickets will go on sale to the general public on Monday, August 6.

The following is the schedule for the 2018 Footcandle Film Festival. All screenings and events take place at the Drendel Auditorium, 243 3rd Ave NE, Hickory, NC 28601 at the SALT Block with the exception of the closing awards ceremony and dinner which will be held at Moretz Mills on Lenoir-Rhyne Boulevard. 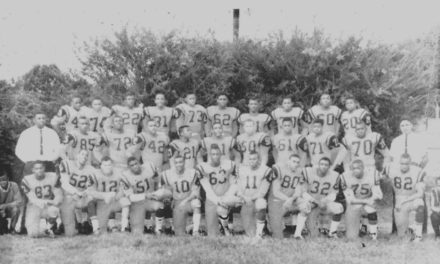 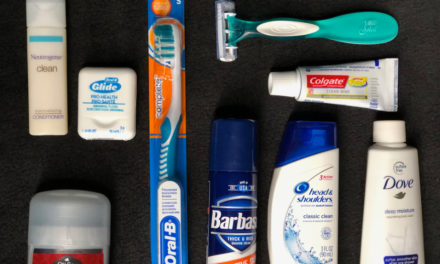 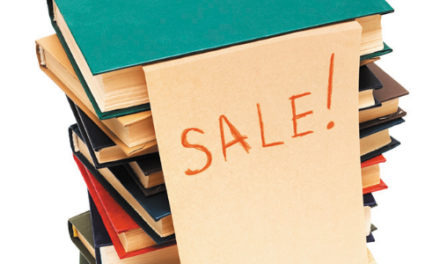