Hickory – In their June 20 meeting, City Council approved a policy that would allow permitted mobile food vendors to operate in certain City of Hickory parks and some downtown parking lots.

In an effort to craft a broad food truck policy, City Staff reviewed the policies of other cities, held four stakeholder meetings to receive feedback, and also created an online survey, which yielded 764 responses. While there were some concerns, the public feedback was overwhelmingly in favor of food trucks on public property with the least amount of restrictions possible.

Both pushcarts and motorized vehicle food units will be allowed in designated parking lots in the downtown vicinity, which is the only area where public parking lots exist in the city limits. A map will be posted on the City’s website, which details the parking lot locations, as well as the maximum number of vendors allowed in each lot.

Both pushcarts and motorized vehicle food units will also be allowed to operate at Glenn C. Hilton, Jr. Memorial Park, Henry Fork River Regional Park, Kiwanis Park, Neill W. Clark, Jr. Park, Stanford Park, and Taft Broome Park, with a limit of two vendors per park. Allocation of both the parking lots and park locations for vendors is on a first come basis.

Vendors are required to complete an annual permit application to the City’s Planning and Development Services Department for review, as well as submit a $25 fee, proof of insurance, and complete a background check.  The vendors will also be expected to comply with all applicable laws, including public health regulations.

The City does not regulate food trucks on private property and arrangements may be made between property owners and food truck vendors.

Interested mobile food vendors who wish to operate on public property can contact the city’s permit center at (828) 323-7410 for policy details and to receive an application. 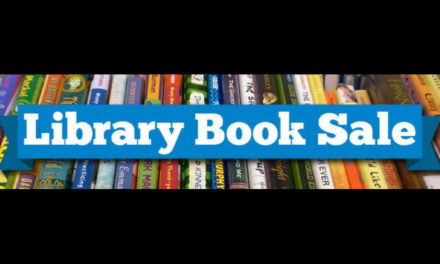 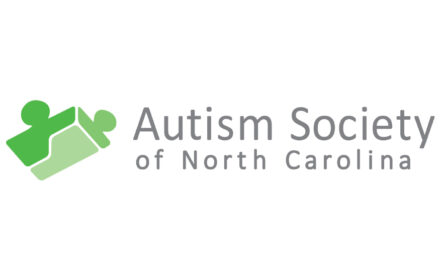