Hickory – Join chart-topping folksinger and songwriter Caroline Doctorow at Patrick Beaver Memorial Library on Tuesday, April 10, 2018 at 6:30 p.m. Doctorow will focus on folk music of the early 1960’s, concentrating on the work of performers such as Bob Dylan, Joan Baez, Tom Paxton, Donovan, Richard and Mimi Fariña, Pete Seeger, and others. Doctorow will also present some of her original compositions, discuss the songwriting process, and discuss what it was like growing up with her famous father, world renowned author E.L. Doctorow (whose book “Ragtime” will be performed as a musical at the Hickory Community Theatre in May). This enjoyable program through song will provide audience members of all ages a unique perspective of this significant period in our country’s musical history.

Caroline Doctorow has released eleven solo albums, all of which continue to receive much airplay on folk and Americana stations worldwide. Doctorow is a regular returning guest on the famed Blue Plate Special, a live radio broadcast produced and aired on Knoxville’s WDVX. Her singing can be heard on the soundtrack of the feature film “Daniel” directed by Sidney Lumet, and on the PBS TV series “Freedom, The History of Us.” Caroline Doctorow has opened for The Band, Alison Krauss, Tim O’Brien, and Richie Havens.

Haunted Tales Of NC For Adults At Beaver Library, October 30 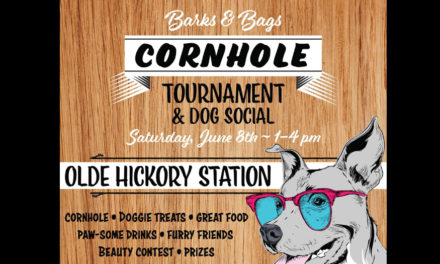 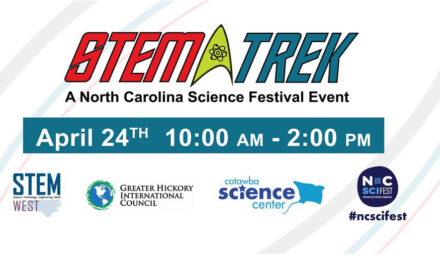