Longwood, FL (AP) – A 42-year-old Florida bride and her 31-year-old caterer are accused of serving food laced with marijuana to unsuspecting guests at a wedding reception. 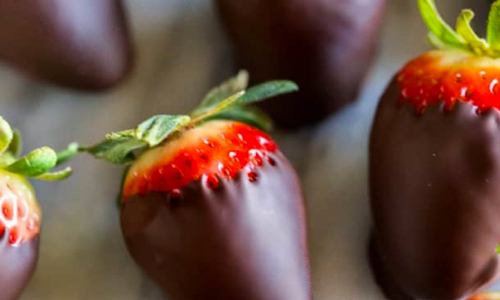 The women were arrested Monday following an investigation by the Seminole County Sheriff’s Office, according to court records. Both women were charged with tampering, culpable negligence, and delivery of marijuana and later bonded out of jail.

Investigators said in an arrest affidavit that guests began feeling ill during the Feb. 19 event at a clubhouse in Longwood, which is near Orlando. The report says 30 to 40 people attended the event.

Several people who said they felt “stoned” were taken to the hospital for treatment. The arrest report says several tested positive for THC, the psychoactive compound in marijuana.

A detective wrote in the report that guests said they had not been warned about the laced food. One man told deputies he was having a hard time operating his cellphone. Others said they felt paranoid and high.

Another guest told deputies that after feeling stoned, she asked the bride if cannabis was in the food and was told “yes” by the smiling bride, an affidavit said.

Samples of food, including chocolate-covered strawberries, pudding ‘shot’ desserts, and lasagna, were collected and later tested positive for THC, according to the report. 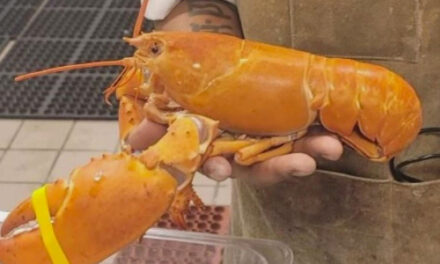